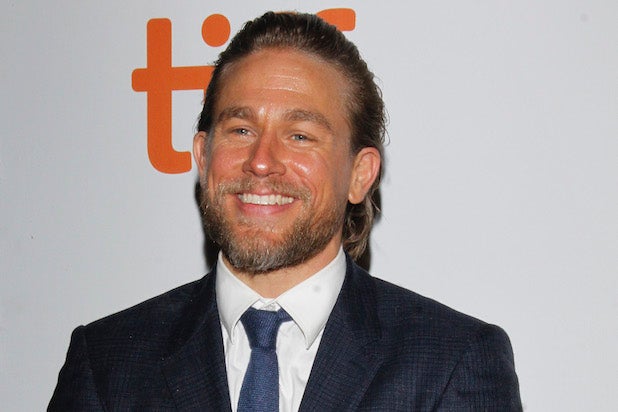 Charlie Hunnam is set to star in a film for Spyglass Media Group about a photographer’s deep bond with his dog, based on the memoir “Denali: A Man, A Dog, A Friendship Of A Lifetime,” an individual with knowledge of the project told TheWrap.

Hunnam’s director on the boxing biopic “Jungleland” Max Winkler will write and direct the film, which will be adapted from adventure photographer Ben Moon’s memoir published earlier this year by Penguin Random House. Hunnam is also producing with Bona Fide productions’ Ron Yerxa and Albert Berger.

Moon’s memoir describes how upon moving to Oregon, he adopted a shelter puppy named Denali that remained by his side even as Moon was diagnosed with colorectal cancer at age 29. Denali later contracted the same disease, and Moon was able to return the favor.

Also Read: How 'True History of the Kelly Gang' Filmmaker Directed His Wife in a Sex Scene With Charlie Hunnam | Video

The story first gained attention when Moon released a short film in 2015 about his dog that ultimately gained the attention of the publisher and spawned the memoir, released in 2020.

Winkler will next direct the series “Cruel Summer,” and he’s also writing “The Rocketeers,” a reboot of the Joe Johnston superhero film, for Disney. He’s represented by CAA, Management 36O and attorney Karl Austen.

Hunnam most recently starred in “True History of the Kelly Gang” and “The Gentlemen,” and he’ll next appear in the Apple TV series “Shantaram” and the action film “Waldo” with Mel Gibson. Hunnam is represented by CAA, Brillstein Entertainment Partners and attorney David Weber.