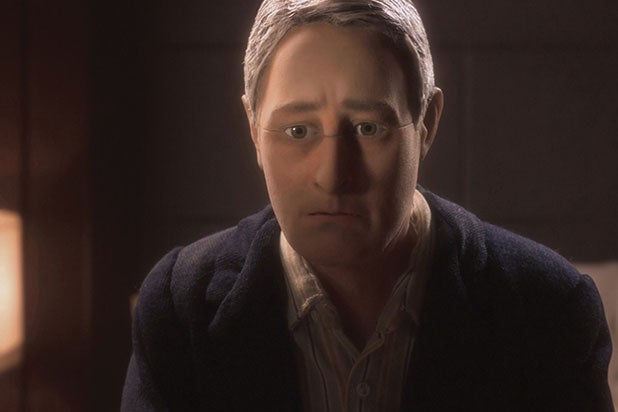 The first trailer for “Anomalisa” has been released, and it’s dreamlike as it questions the meaning of life.

The stop-motion film was co-directed by Kaufman, known for writing “Being ” and “Adaptation,” and Duke Johnson, who has worked on animated projects like “Mary Shelley‘s Frankenhole” and “Moral Orel.” Kaufman also wrote the script.

“Anomalisa” was recently acquired by Paramount Pictures in September following its screening at the Toronto International Film Festival.