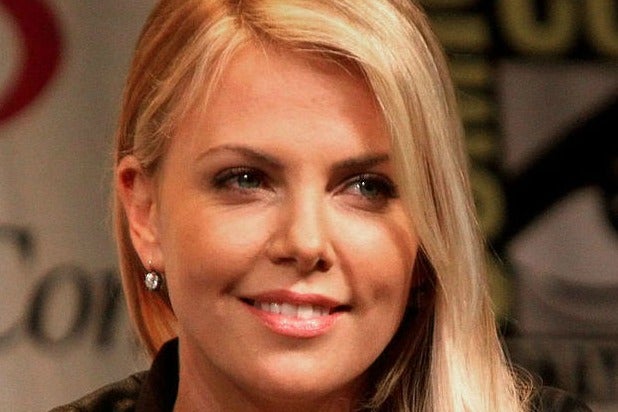 Oscar winner Charlize Theron is in talks to star in and produce the indie movie “American Express,” which will be directed by Nash Edgerton (“The Square”), TheWrap has learned.

Theron will produce through her Denver & Delilah banner, which has been quite active of late, most recently optioning Susannah Cahalan’s bestselling book Brain On Fire: My Month Of Madness” as a star vehicle for Dakota Fanning.

Plot details are being kept under wraps, though the filmmakers will be at Cannes seeking financing.

Theron, who won an Oscar for playing a serial killer in “Monster,” next stars in Seth MacFarlane’s Universal comedy “A Million Ways to Die in the West.” She’ll soon be seen alongside Chloe Moretz and Christina Hendricks in “Dark Places” and she’s also preparing to star opposite Javier Bardem in Sean Penn‘s African romance “The Last Face.”

Additionally, Theron will host “Saturday Night Live” for the second time this weekend.

Edgerton is a veteran stuntman who made his directorial debut with the acclaimed Aussie thriller “The Square.” He also directed the memorable short films “Spider” and “Bear,” with one more expected in the series.