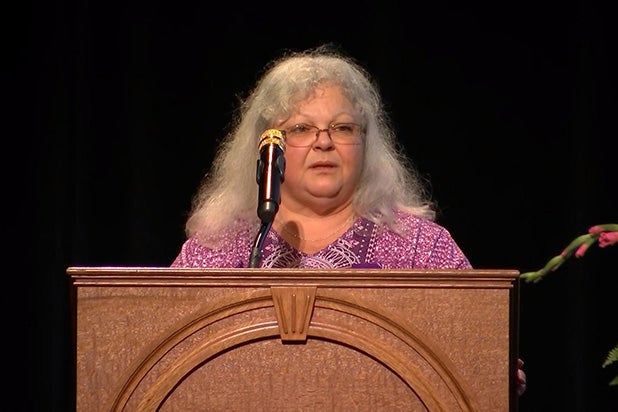 The mother of Heather Heyer — the woman killed at a rally in Charlottesville, Virginia, over the weekend — spoke at her daughter’s memorial service on Wednesday, delivering a moving tribute and an impassioned call to action.

Heyer, 32, was killed on Saturday when a car rammed into a group of counterprotestors at a white nationalist gathering spurred by the city’s decision to remove a monument to Confederate leader Robert E. Lee.

Bro said her daughter died fighting for what she believed in, and called on others to not let Heyer’s death be in vain. She promised that this moment “is just the beginning of Heather’s legacy.”

“You need to find in your heart that small spark of accountability,” she said. “You poke that finger at yourself like Heather would’ve done, and you make it happen. You take that extra step. You find a way to make a difference in the world.”

“I’d rather have my child, but by golly if I gotta give her up, we’re going to make it count,” she said.

Watch her full eulogy below: