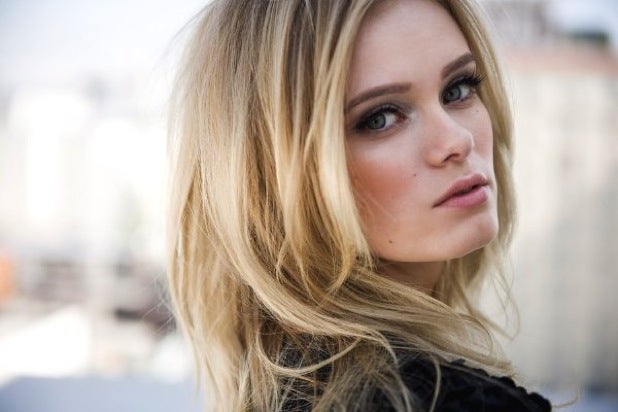 “Cheap Thrills” star Sara Paxton and Janet Montgomery (WGN’s upcoming “Salem”) have been cast as best friends in the indie movie “If You See Her,” Paragraph Pictures announced Tuesday.

The comedy-drama hails from writer-director Joan Carr-Wiggin, who previously directed the Marcia Gay Harden-Aidan Quinn comedy “If I Were You.”

Also Read: ‘The Innkeepers': Chills and Chuckles Share a Room

Montgomery plays Heather, who returns to the small town that she left behind after high school when her father becomes ill. A cynical documentary filmmaker, Heather is pressured into filming Sarah Ann’s (Paxton) wedding video, though she’s convinced they no longer have anything in common. As the big day approaches, Heather finds that no one is quite what they seem — especially the old friend she thought she knew better than anyone.

“We could not have a better cast. Janet Montgomery and Sara Paxton are giving brilliant performances that are both hilarious and heartbreaking,” said Carr-Wiggin, who is currently shooting the movie.

“If You See Her” is being produced by David Gordian for Paragraph Pictures and Alan Latham for U.K.-based Green Screen Productions.

Paxton is a genre fan favorite, having starred in Ti West’s “The Innkeepers,” “Shark Night 3D” and the “Last House on the Left” remake. She’ll soon be seen alongside David Koechner in E.L. Katz’s fantastic thriller “Cheap Thrills,” which Drafthouse Films will release next year. She’s repped by UTA, Principato-Young and SMGSB.