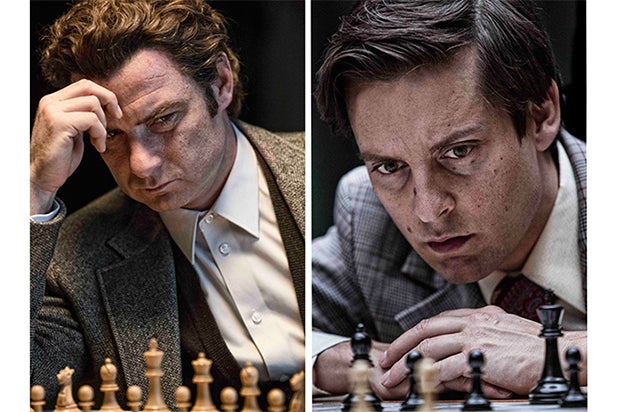 An individual with knowledge of the deal told TheWrap that Bleecker Street and others buyers were given an early look at the film on Sept. 5, since it doesn’t officially debut until Thursday, Sept. 11.

Steven Knight wrote the script, which chronicles 1972’s Match of the Century, which took place at the height of the Cold War.

Peter Sarsgaard co-stars in the film, which Maguire produced with Zwick and Gail Katz.

The deal was negotiated by CAA and WME Global, while Lionsgate is handling international sales.