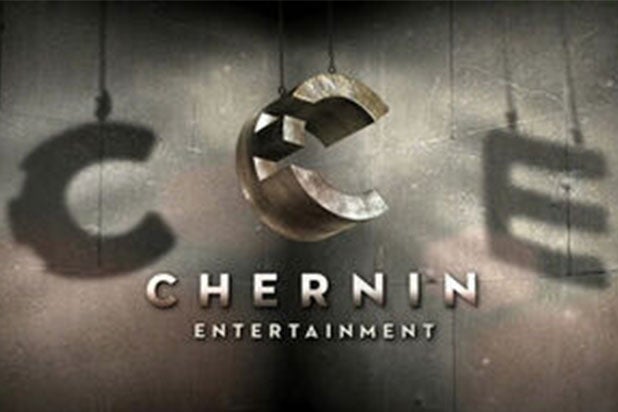 Chernin Entertainment, the production company run by Peter Chernin, has signed a first-look, non-exclusive deal with Netflix for films, an individual with knowledge of the deal told TheWrap.

Chernin was previously set up at Fox but the executive called it quits with the company following the Disney-Fox merger. The split was due to Disney’s aversion to bring on third party partners to finance its films.

Terms of the deal between Chernin and Netflix were not disclosed.

The partnership between Chernin Entertainment and Fox produced such hits as the new “Planet of the Apes” trilogy reboot, “Hidden Figures” and “The Greatest Showman.” Some bombs, like “Snatched” and “Tolkien” also came out of the partnership.