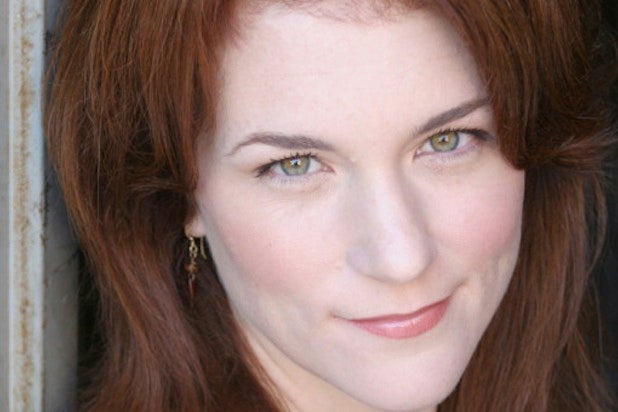 Molly Glynn, an actress who appeared on NBC drama “Chicago Fire,” died Saturday after being struck by a tree in a Chicago suburb a day earlier. She was 46.

Glynn was riding a bicycle behind her husband, actor Joe Foust, on Friday afternoon when an unexpected thunderstorm arrived with powerful winds, which caused the freak accident.

Foust told the Chicago Tribune that they were riding on their favorite biking trail, the North Branch, and were about 25 miles into the ride when the storm he described as “harsh” arrived.

He said Glynn shouted that they should find cover, but then he heard a loud crack and saw the tree fall down behind him in the rear-view mirror of his bike. Foust was unable to get service on his cell phone to call 911, and had to wait 20 minutes for police to arrive.

The National Weather Service reported that Friday’s storm blew up in gusts of 70 mph or more.

Glynn was pronounced dead at 12:45 p.m. at Evanston NorthShore Hospital, according to the Cook County medical examiner’s office. She leaves behind two sons, Chance, 17, and Declan, 13.

Glynn played a doctor in three episodes of “Chicago Fire” last year and appeared on Starz series “Boss” in 2012, but was best known for her theater work around the city. The actress worked with companies including Steppenwolf, Chicago Shakespeare, Next, Northlight and Writers Theatre, where she was most recently in the cast of the national premiere of “The Dance of Death.”

A Give Forward fundraiser for the Molly Glynn Memorial Trust has already raised $123,708 since being launched on Saturday.

“Friends of mine put this together and I have been amazed at the generosity. I really couldn’t see how I could go forward, and this helped ease the burden,” Foust wrote when sharing the link. “We always got by, by the seat of our pants. I had less than 70 bucks in the bank. No idea how to pay what would double all my bills. So grateful for the assistance.”