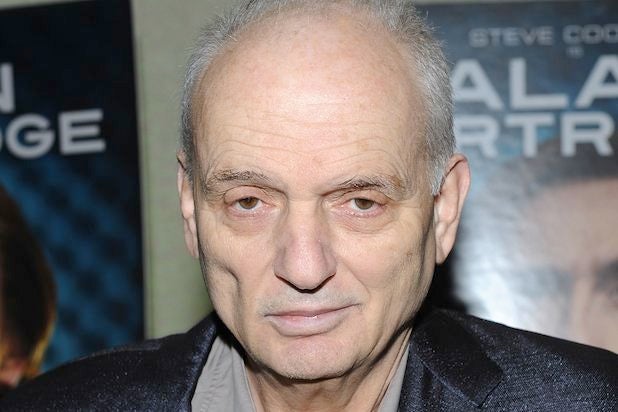 “This has taught me, for good and all, not to befriend any journalist,” Chase told the Daily Beast in a new interview published Thursday. “I got too friendly with her. And I kept saying to her, ‘You know, this can’t be good that you and I talk to each other and have lunch and coffee. Something’s wrong here,’ and she’d say, ‘No, no, no.’ And she meant that — she wasn’t setting me up.”

“It seems like, poor Dave, there’s no way he can win,” he continued. “I don’t recall that conversation. I’m sure it happened, but I don’t recall it, and if I did say that, I believe I was probably thinking about something else.”

Chase’s representative was quick to release a statement claiming Nochimson’s account of her conversation with the writer and director was “misconstrued.”

“A journalist for Vox misconstrued what David Chase said in their interview. To simply quote David as saying, ‘Tony Soprano is not dead,’ is inaccurate,” publicist Leslee Dart confirmed. “There is a much larger context for that statement and as such, it is not true.”

See video: James Gandolfini Thinks Tom Hardy Is a Loser in New Clip From ‘The Drop’

Chase said in an additional statement that the question of Tony Soprano’s life or death after the series finale cut to black in 2007 is “spiritual,” so the search for an answer is “fruitless.”

When asked to clarify his response to the Vox article, he did so in a self-described “pretentious” manner.

“The question is, to be really pretentious, what is time? How do we spend our really brief sojourn here? How do we behave, and what do we do?” Chase asked. “And the recognition that it’s over all too soon, and it very seldom happens the way we think. I think death very seldom comes to people the way they think it’s going to. And the spiritual question would be: ‘Is that all there is?'”

If you’re still not satisfied with that answer, well, Chase isn’t surprised.

“I guarantee you that with everything I’ve said to you just now, people will find fault with what I’ve said, or people will say, ‘That’s a cliché.’ So be it!” he added. “So, is he dead or is he alive? Paulie says in the beginning of the episode, ‘In the midst of life, we are in death. Or is it: in the midst of death, we are in life?’ I don’t know what else to say.”