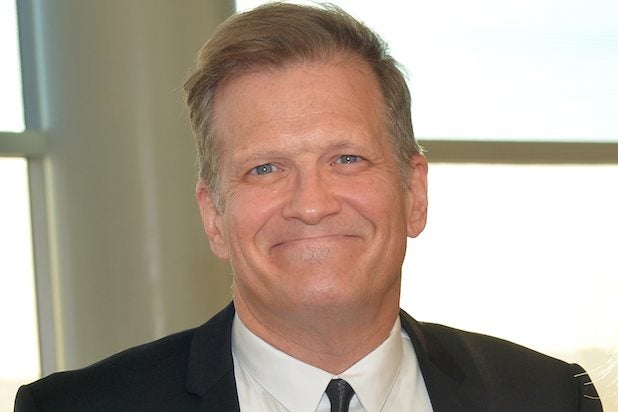 “Price Is Right” host Drew Carey wants to catch a group of Ohio teenagers responsible for a “horrendous” ALS Ice Bucket Challenge prank on an autistic boy, and is willing to chip in a $10,000 toward a reward fund.

“WTF? Just saw this. Horrendous. These kids should be arrested and expelled,” Carey tweeted after reading a Cleveland.com report about a group of Bay Village High School students who tricked a 14-year-old special needs student into dumping a bucket full of urine, spit and feces on his head.

“If the Bay Village PD wants to start a reward fund to find who did this, contact me. I’ll donate $10k,” Carey added.

Both the police department and Bay Village school district are eager to discipline the teens responsible for filming the prank Police Chief Mark Spaetzel called “reprehensible.”

Investigators are reviewing a copy of the video, which the attackers recorded on the victim’s phone and then posted to social media.

Carey, a comedian and former sitcom star, grew up in the Cleveland area, and is willing to offer his $10,000 to an autism charity if the teenagers responsible for the prank are found without any monetary incentive.

If they find them w/out reward $, then done 🙂 RT @sonicslifer: @DrewFromTV They’ll find them no problem. Give the ten k to Autism Speaks!