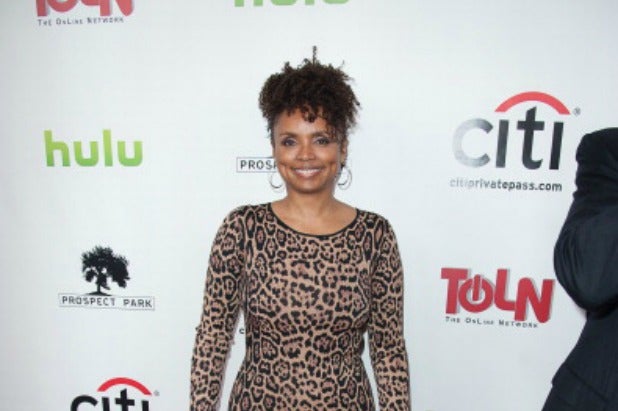 “All My Children,” the cancelled ABC soap that found new life online, has been canceled again, its stars say.

Also read: CNN’s Jake Tapper to Make Acting Debut on ‘All My Children’

“The show is not coming back, Jane,” Morgan told a fan on Twitter. “It’s so sad & just a real bummer…”

Morgan had tweeted to fans on Oct. 27 that “the Show ‘Is’ coming back.” She later expressed her regret: “I guess what really hurts my gut R all the positive proclamations I gave 2 all of U that we’d definitely coming back.”

Also read: ‘All My Children,’ ‘One Life to Live’ to Air on OWN

Added McClain on Facebook: “If you aren’t hearing anything about the ending of ‘AMC’ as we know it, it’s really out of shock. I am also trying to allow [producers Prospect Park] to have the moment to contact all the actors and explain what is and has been going on with ‘AMC,’ and then gather themselves to try and explain it all to you, the fans.”

She added: “I can confirm what Debbie Morgan has shared already, that we were given assurances that we would be continuing with the series and then were very recently contacted and told that, with great regret, ‘AMC’ won’t be going back online this year, or in this particular incarnation.”

Also read: ‘All My Children,’ ‘One Life to Live’ Encourage Binge-Viewing: All New Episodes to Post on Mondays

But McClain left open the possibility of another soap-opera-like resurrection: “Certainly hope springs eternal that we will yet again, spring from the dead.”

Prospect Park did not immediately respond to a request for comment.

The show, which ran on ABC for 41 years before its cancellation in 2011, was revived by The Online Network from April 29 until Sept. 2.