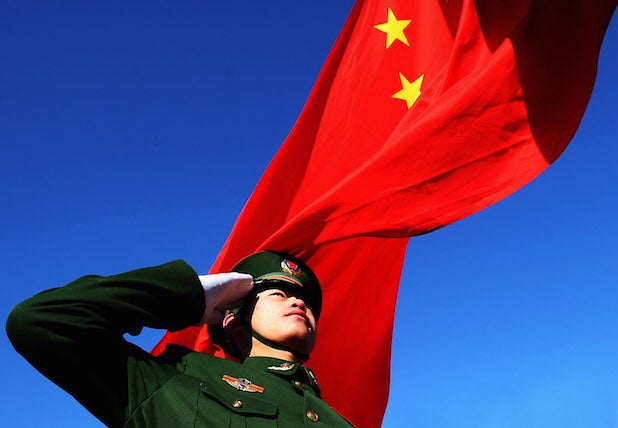 China’s legislature approved an antiterrorism law Sunday, with provision that critics warn could ratchet up censorship.

The law — which has sparked global outcries over human rights, safety and freedom — included restrictions on the media, including social media. It crimps them from reporting details of terror activities that could result in imitation and from depicting scenes characterized as “cruel and inhuman.”

The law highlights tension media companies face in China. While country holds enormous audience potential thanks to its giant population with an exploding middle class, doing business in China means abiding by the decrees of an unchallenged single-party state, whose orders sometimes conflict with human rights and business practices that are considered fundamental in the U.S. and other nations.

Critics warn that the law’s overly broad definition of terrorism would extend the government’s reach into sensitive commercial data and tighten its grip on freedom of speech and the press. The law passed by China’s largely rubberstamp legislature Sunday stepped back from language in the draft that would have required tech companies to store data locally in China and hand over encryption systems for review in order to operate there.

Beijing says the law will prevent attacks and better protect its citizens abroad. The government has blamed jihadist separatists in its northwest for a series of recent attacks in China, and militants in Mali and Syria killed four Chinese citizens last month.