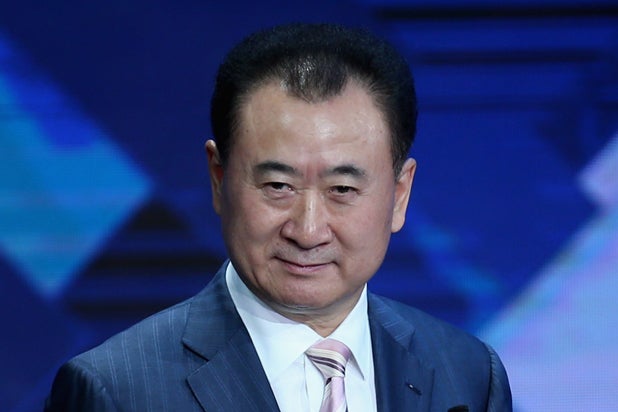 Dalian Wanda Group, the Chinese conglomerate that owns Hollywood assets including AMC Theatres and Legendary Entertainment, has filed lawsuits in Chinese courts against several internet users whom it accuses of spreading “malicious rumors” about the company, Dalian Wanda said in a statement late Monday.

Wanda is also considering filing a lawsuit in the U.S. against another company, Boxun, which it branded as an “overseas rumormonger.”

Last month, Wanda was hit with reports claiming that its billionaire chairman, Wang Jianlin, was prevented from leaving China, which the company called “groundless.” But the company evidently decided to fight back with more than just strong words.

In its statement, Wanda claims it has been defamed by those WeChat and Weibo account holders. The company cited interpretations from China’s Supreme People’s Court and Supreme People’s Procuratorate that internet users are guilty of defamation if their false posts have been clicked on more than 5,000 times or generated more than 500 reposts.

It is asking for damages of 5 million yuan (about $750,000) and a public apology. If Wanda decides to go through with its Boxun suit, it will request $2 million in compensation as well as a public apology.

Wanda is also collecting information about other WeChat and Weibo accounts it accuses of “illegally spread[ing] rumors.” The company said its action isn’t just to protect itself, but to use “legal measures to issue a warning to media outlets lacking ethics or basic moral standards as well as to help create a cleaner Internet environment.”