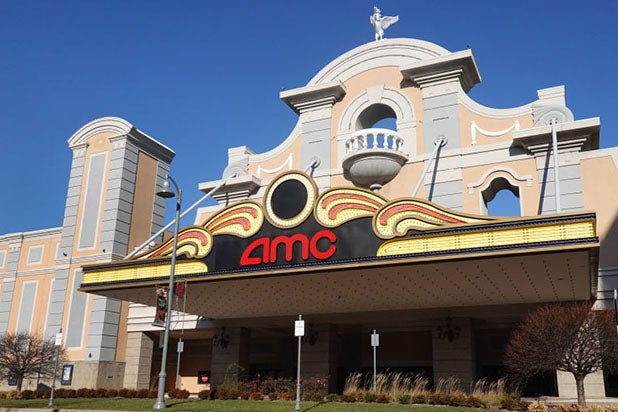 Wanda now just holds a 9.8% stock ownership in AMC Entertainment as of March 3. It had cut 23.0% of the company’s outstanding common stock and 47.3% of the combined voting power of common stock back on Dec. 31.

“On February 1, 2021, Wanda exercised its right to convert its remaining 46,103,784 shares of Class B Common stock into an equivalent number of shares of Class A Common Stock. Even after conversion, Wanda may have significant influence over our corporate management and affairs, due to their representation on the Board of Directors and their 9.8% stock ownership as of March 3, 2021, based on our records and information from Wanda,” the filing reads.

Wanda previously picked up the majority stake in AMC Theatres back in 2012, buying it for $2.6 billion, the then largest international acquisition by a privately owned Chinese company. In 2018, Wanda cut down some of its stake in AMC following a deal with private equity firm Silver Lake, but it maintained control of AMC through a dual share structure.

Despite previously owning less than half of the economic stake in AMC, Wanda had still held more than half, or 58.8% of the voting power over AMC’s stock. And in June, AMC’s SEC filing said Wanda owned 51,769,784 shares of Class B common stock and no Class A stock.

AMC Theatres CEO Adam Aron said via Fox Business on Thursday that the chain will reopen in Los Angeles on March 19, and theaters in Los Angeles just yesterday got the green light to open at 25% capacity beginning next week.