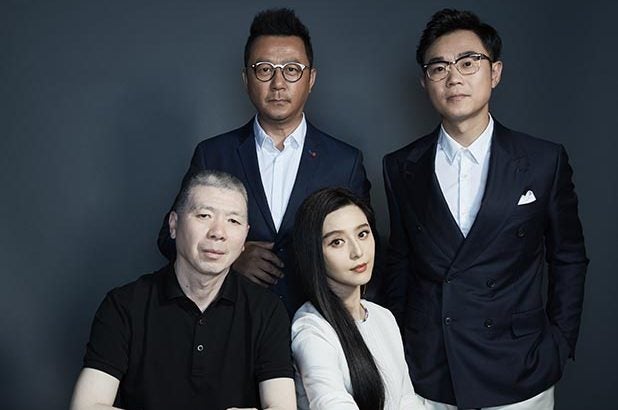 Fan Bingbing, one of the most popular actresses in China, hasn’t been seen in public or heard from since an early June visit to a children’s hospital in Tibet three months ago, CNN reports.

While no charges have been officially announced against the actress, speculation has now arisen that the Chinese government has quietly arrested her for tax evasion.

According to CNN, on Sept. 6, the state-run news outlet Securities Daily said in a since-deleted article that Fan had been brought “under control and about to receive legal judgment.” Back in May, state tabloid Global Times said that Fan had a “yin-yang contract,” a term used to refer to when two contracts are signed with different salary amounts, with the smaller amount being reported on tax returns. In this case, Fan was said to have a public film contract for $1.5 million and a smaller one for $7.5 million. Fan denied the claims.

“If you are a billionaire, then that is something that obviously you can enjoy to a certain extent, but you’ve got to be very, very wary that you don’t at any stage cross a red line of some sort and fall afoul of the Chinese Communist Party,” Fergus Ryan, cyber analyst for the Australian Strategic Policy Institute, told CNN.

“She possibly did something wrong … the evidence was put out there for all to see, I guess, in a way that put the authorities in a position where they had to come down hard on her.”

Over the past five years, Fan has risen to become one of the most successful stars in China’s rising film industry, earning major awards throughout Asia and lucrative luxury brand ad deals. She’s also taken a step into the world of Hollywood blockbusters with a minor role in “X-Men: Days of Future Past,” “Iron Man 3,” and the Chinese dub of “Despicable Me 3.”

CAA, Fan’s American representatives, did not immediately respond to TheWrap’s request on Saturday for additional comment or update to Fan’s possible whereabouts.