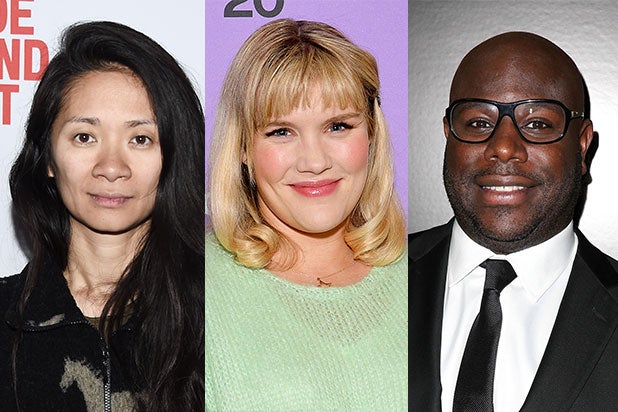 Film Independent, the nonprofit organization that produces the Film Independent Spirit Awards, has announced its panelists for the 2021 Directors Close-Up panel series.

The Directors Close-Up series offers TV and film creators and fans the opportunity to hear some of the most celebrated filmmakers of the year discuss their craft. It will take place every Wednesday over the course of two months. You can view the schedule and how to attend here.

“This year’s Directors Close Up encompasses everything Film Independent stands for: a confluence of emerging talent with veteran filmmakers,” María Raquel Bozzi, Film Independent’s Senior Director of Education and International Initiatives, said in a statement. She added that this year’s DCU panelists are “creating the most provocative, imaginative, and inclusive stories in Film and TV on a global scale.”

More participants will be announced soon and you can see the full list of announced panelists below.