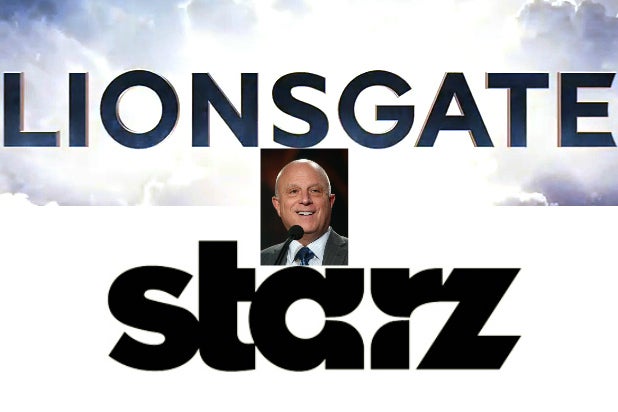 Lionsgate may be buying Starz, but that doesn’t mean the acquired company’s CEO will be hitting the unemployment line.

“We expect Chris not only to continue to run Starz, but also to have a major participation in the leadership of the entire combined company, including joining our executives committee,” Lionsgate CEO Jon Feltheimer said Thursday during a conference call.

Albrecht was there too, and encouraged to pipe up.

“I think the opportunities are enormous,” he said. “I’m looking to just contribute in any way that I can.”

Considering Albrecht just signed a new deal on Monday to remain CEO through 2020, the public vote of confidence makes sense. Albrecht also added the title of “President” to his business card at the time.

Lionsgate agreed to acquire Starz in a $4.4 billion cash and stock deal announced this morning. The two companies had been flirting with each other for quite some time.

The acquisition is expected to close later this year.