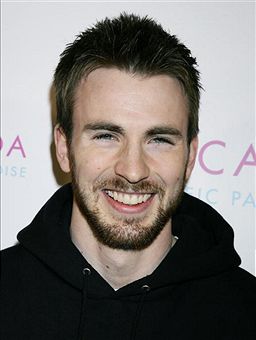 Chris Evans has accepted Marvel’s offer and will don the star-spangled spandex to play Captain America for director Joe Johnston, beating out a litany of contenders for the role, according to the Hollywood Reporter.

When contacted by TheWrap, the actor’s representation at CAA refused to confirm or deny THR’s report.

On Friday, THR broke the news that Marvel had offered the role to 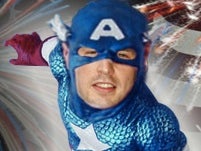 There was speculation over the weekend as to whether or not Evans would agree to Marvel’s terms, which reportedly included a nine-picture option, but after taking the weekend to think about it, Evans decided to wield Steve Rogers’ shield.

Everything worked out for the best however, as the more I think about Evans as Cap, the more I like it.

What do you guys think? Is Evans the right choice?