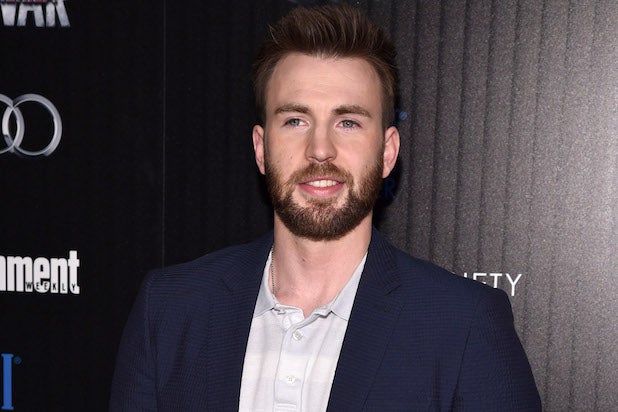 Chris Evans is in early talks to join Warner Bros.’ upcoming adaptation of the musical “Little Shop of Horrors,” an individual with knowledge of the talks told TheWrap.

If signed, Evans would play the sadistic, diabolical dentist Dr. Orin Scrivello, a role played by Steve Martin in Frank Oz’s 1986 film adaptation of the off-Broadway musical comedy. The sci-fi faustian tale follows a meek florist named Seymour whose life is changed forever when he discovers a mysterious and rare flytrap. Naming it Audrey II after a ditzy co-worker he has a crush on, Seymour and the plant become famous overnight as the plant sprouts to human size.

There’s just one problem: the plant feeds — and grows — on human blood. And when it gets big enough, Audrey II begins talking to Seymour, tempting him with more fame and fortune if he feeds it with something more nourishing: human bodies. Greg Berlanti will direct the film in his follow-up to “Love, Simon” and will produce with Marc Platt and Sarah Schechter.

Billy Porter is already signed on to voice Audrey II in the upcoming film, and Taron Egerton and Scarlett Johansson are reportedly in talks to play Seymour and Audrey. If they sign on, it would be their first film together since playing Captain America and Black Widow in “Avengers: Endgame,” though their scenes together would be far different: Scrivello is Audrey’s abusive boyfriend, and the first target Seymour is tempted into turning into a meal for his evil plant.

This would also be the second time Evans has played a villain since ending his Marvel career, having played the spoiled Ransom Drysdale in “Knives Out,” the Rian Johnson murder mystery that has grossed $306 million at the worldwide box office. He is also set to star in the Apple TV+ series “Defending Jacob” in April and will launch a civics engagement website A Starting Point next month.

Evans is repped by CAA and 3Arts. The talks were first reported by The Hollywood Reporter.