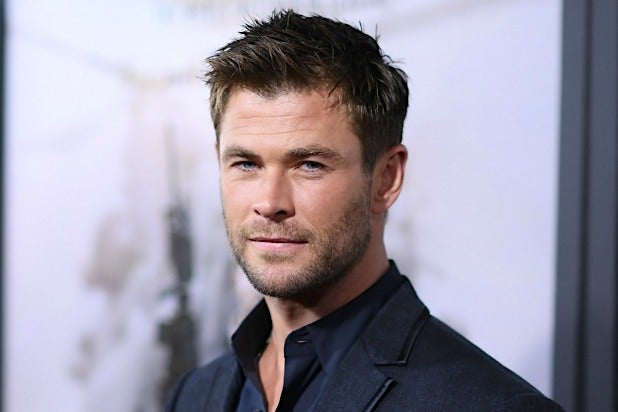 Chris Hemsworth summons his beast within, getting on all fours to cross a basketball court in a workout clip he posted on Twitter Friday.

Breathing heavily, Hemsworth pops up to his feet for a few lunges and then quickly goes into “kangaroo boy” mode, crouching and bouncing his way forward before dropping to the ground exhausted.

Only a superhero could withstand that kind of punishment.

Hemsworth will next be seen in “Avengers: Endgame,” which hits theaters om April 29, then “Men in Black: International” beginning June 14.

Trying to lock in on my workout spirit animal for 2019@zocothebodypro pic.twitter.com/3GipNKUNTB