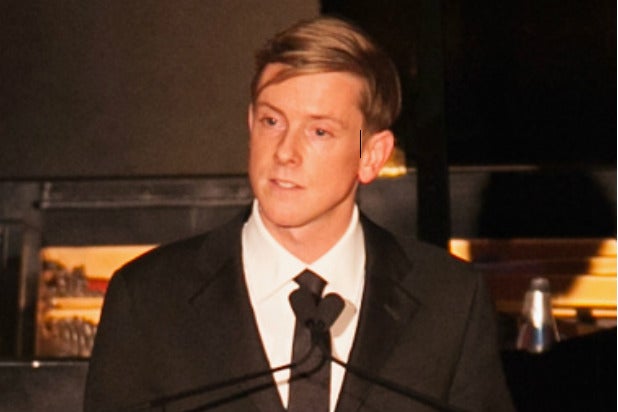 Tech mogul Chris Hughes’ tumultuous ownership of the New Republic magazine may be coming to an end.

Hughes, who co-founded Facebook, took a majority stake in the financially strapped prestige magazine in 2012. But the ousting of admired editor Franklin Foer to install former Yahoo exec Guy Vidra led to a wave of staffer defections.

On Monday, Hughes said in a memo to staff that he was seeking a new owner and that he underestimated the difficulty of transitioning the century-old magazine into a digital-focused enterprise.

Also Read: The New Republic Owner Chris Hughes on Purchase of Magazine: 'I F-cked Up'

“After investing a great deal of time, energy, and over $20 million, I have come to the conclusion that it is time for new leadership and vision at The New Republic,” the memo, which was posted online, said.

Hughes reached out to a variety of potential buyers, including larger media companies, digital startups and philanthropic groups, and held some preliminary talks about the sale, according to the Wall Street Journal, citing a person familiar with the matter.