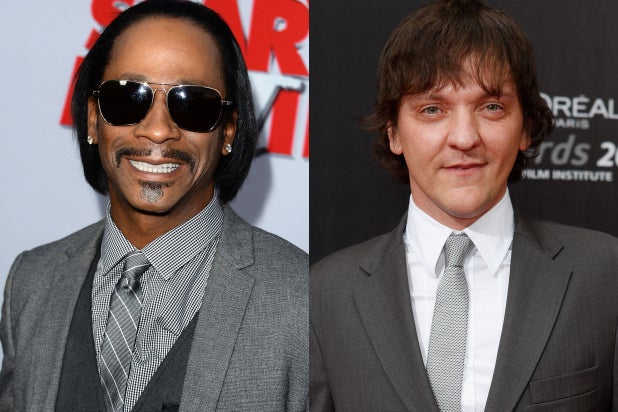 “Jonah” will debut on Friday Aug. 8 at 10 p.m. with two back-to-back episodes. The “Summer Heights High” character spin-off will have a six-episode run.

The event was taped at Citizens Bank Arena in Ontario, Calif. in May.