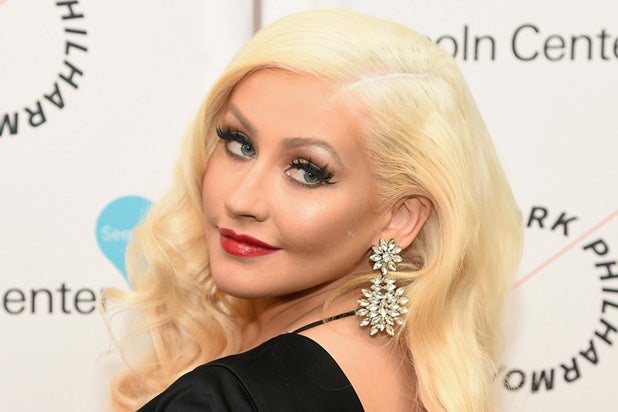 Christina Aguilera will appear on the season premiere of “RuPaul’s Drag Race,” it was announced on Thursday.

The singer and “The Voice” coach will appear on the 90-minute premiere episode on Thursday, March 22, serving as a guest judge. Lady Gaga filled a similar role on the Season 9 premiere, in which the competing queens were asked to replicate one of her memorable looks.

Also Read: Nancy Pelosi Fired Up and 'Fabulous' as Judge on 'RuPaul's Drag Race All Stars'

VH1 announced the 14 queens who will be competing on the upcoming season in a Facebook Live stream last month.

“While preparing for season 10, I realized that one of our contestants was 11-years-old when we first launched Drag Race,” host RuPaul said at the time of the announcement. “The fact that we’re still here and still going strong is because of our talented queens. They are the heart and soul of the series. And as they continue to evolve and push the boundaries of drag, so does Drag Race.”