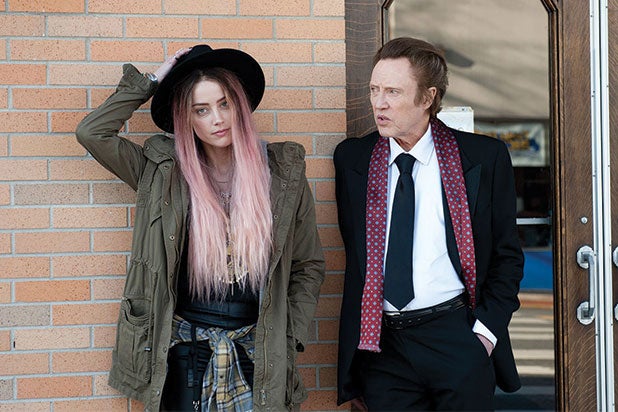 It is planning a 2016 theatrical and on-demand release through Starz Digital, its multi-platform releasing team, followed by an exclusive TV premiere on Starz.

The film follows rock star Jude (Heard) who is stuck in a rut, recording commercial jingles and having one night stands. When she is evicted from her Brooklyn apartment, she is forced to move to the Hamptons to live with her wealthy and selfish father Paul Lombard (Walken). As the family reunites, Jude is forced to confront her problems and relationships with her father and sister (Garner).

The deal for the film, which was previously titled “When I Live my Life Over Again,” was negotiated shortly after the 2015 Tribeca Film Festival by CAA.