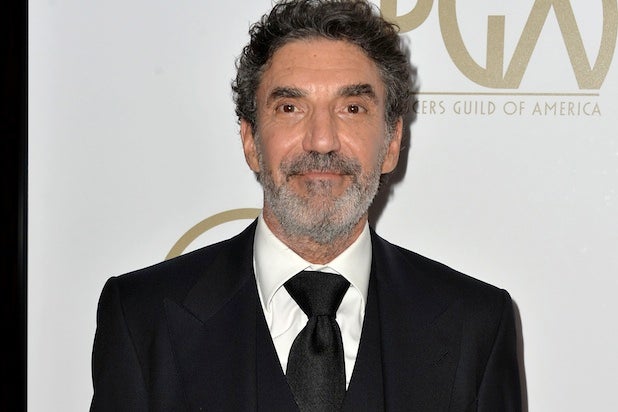 Writer/Producer Chuck Lorre has achieved a rare feat. In fact Warner Bros. Television’s researchers are pretty sure that he’s the only showrunner — at least since Nielsen began measuring ratings in 1991 — to have four shows simultaneously rank in the Top 20 top-rated shows on TV.

As a showrunner, Lorre produces, writes and he’s responsible for overseeing the daily operations of the series.

Lorre has created many popular and successful sitcoms including “Grace Under Fire,” “Cybill” and “Dharma & Greg.” He also served as an executive producer on “Roseanne.”