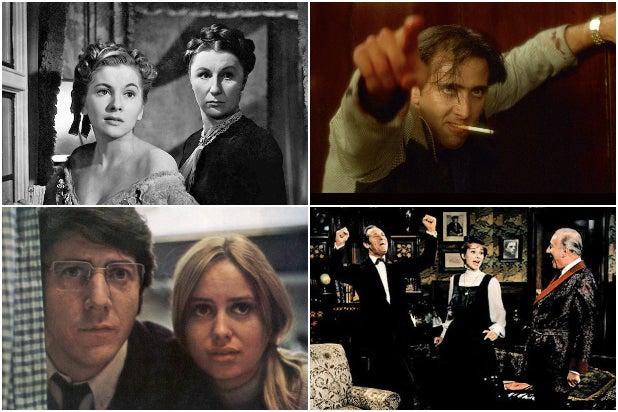 No matter how many streaming platforms seem to pop up, there are incredibly still movies that are just ... missing. Not for streaming, rental, digital purchase, nothing. Here's a look at some Oscar winners and box office hits that, for whatever reason, streamers have neglected. (All availability is subject to change and has been verified by the service JustWatch.com) 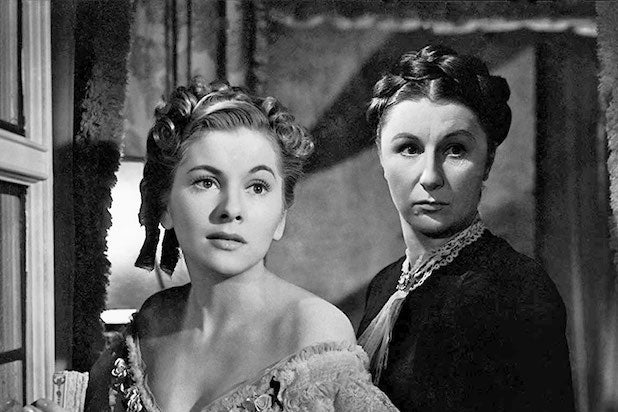 United Artists
"Rebecca" (1940) While Netflix will be launching a remake of the Daphne Du Maurier novel "Rebecca" this week, the original film from Alfred Hitchcock, which won Best Picture in 1940, is still unavailable. Another film that Netflix recently remade, 1970's "The Boys In the Band," is also curiously missing from streamers. 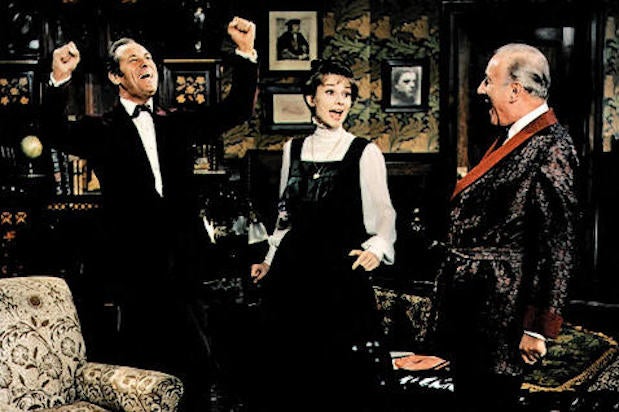 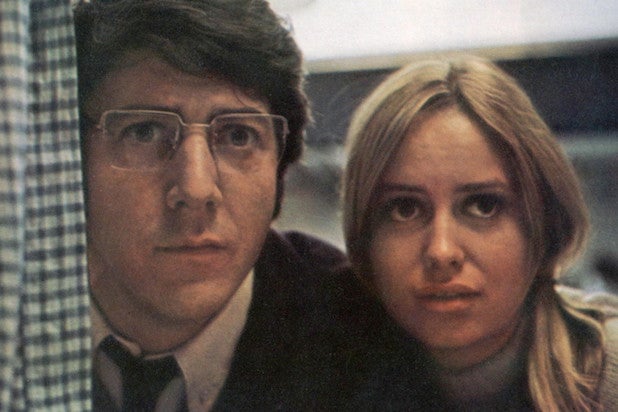 Cinerama Releasing
"Straw Dogs" (1971) The original "Straw Dogs" with Dustin Hoffman is not the only Sam Peckinpah film that's conspicuously absent from streamers -- "Bring Me the Head of Alfredo Garcia" and "Junior Bonner" are nowhere to be found either. 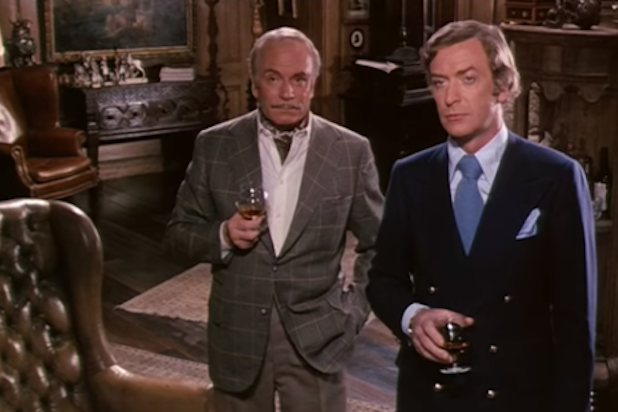 Twentieth Century Fox
"Sleuth" (1972) Michael Caine and Laurence Olivier were both nominated for Oscars for the film based on the Anthony Shaffer play, but internet sleuths will have to keep searching for it. 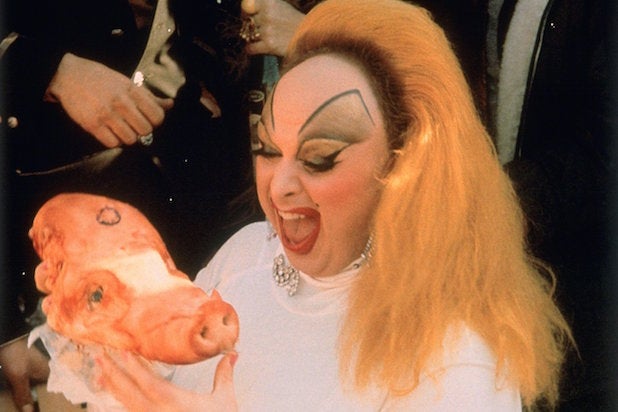 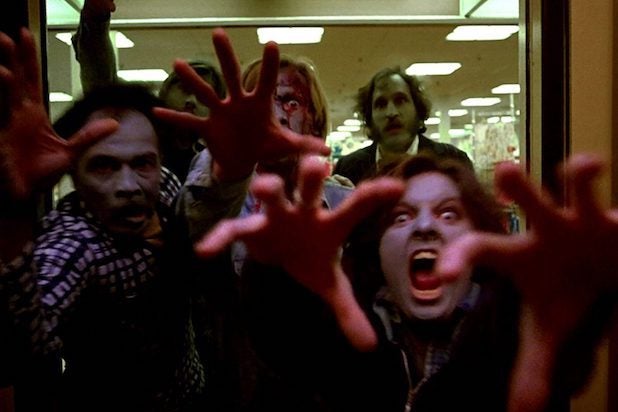 MKR Group
"Dawn of the Dead" (1978) George A. Romero's "Night of the Living Dead" does happen to be available on practically a dozen streaming services, but not so with the equally famous "Dawn of the Dead." 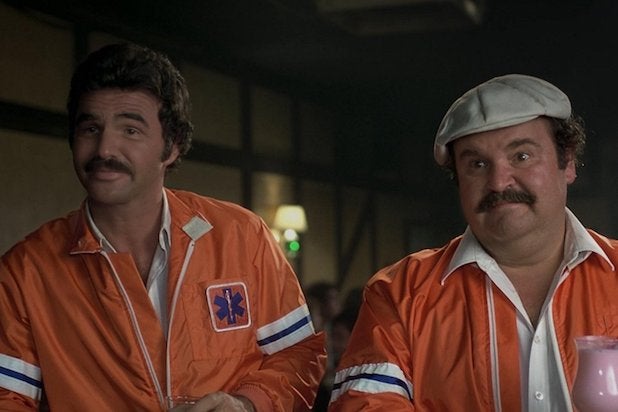 20th Century Fox
"The Cannonball Run" (1981) The 1981 Burt Reynolds racing film wasn't nominated for Oscars or liked much by critics, but it was one of the top 10 grossing movies of that year and is now nowhere to be found. 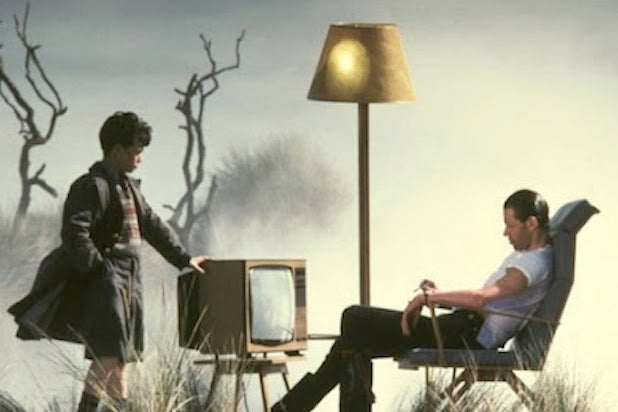 MGM
"Pink Floyd: The Wall" (1982) There's a chance we may get a remastered version of Alan Parker's surreal album film that blends animation and live-action narrative with Pink Floyd's album "The Wall," but for now it only exists on DVD, and also some questionable other web links, but no formal streaming service. 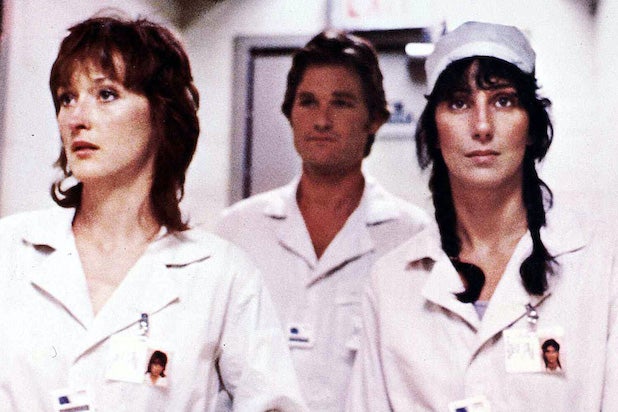 MGM
"Silkwood" (1983) How many massive names do you need? Mike Nichols' "Silkwood," starring Meryl Streep, Cher, Kurt Russell and Craig T. Nelson was co-written by Nora Ephron and nominated for five Oscars ... but is stuck in digital purgatory. 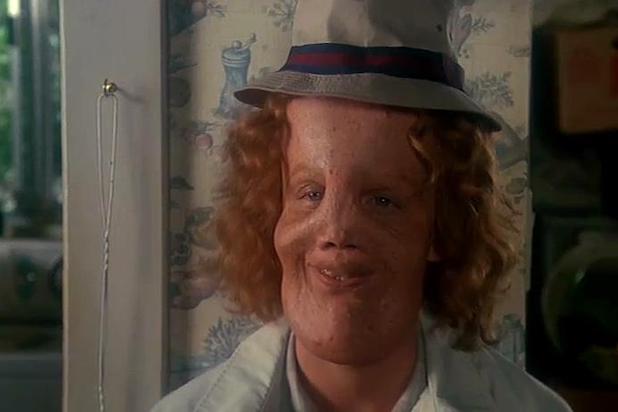 Universal Pictures
"Mask" (1985) Cher and Eric Stoltz star in this biographical film directed by Peter Bogdanovich about a man with a massive, facial skull deformity. 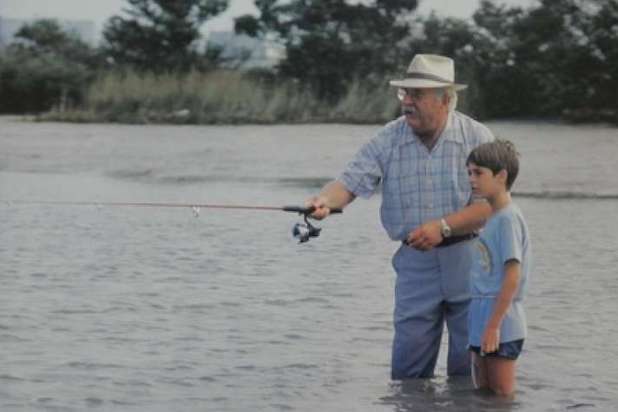 Twentieth Century Fox
"Cocoon" (1985) Several of Ron Howard's movies have finally been picked up streamers after being long forgotten, but not this one starring the late Wilford Brimley, which also won an Oscar for Don Ameche. 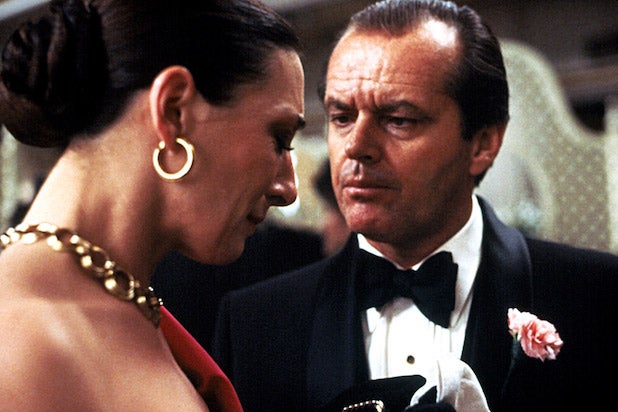 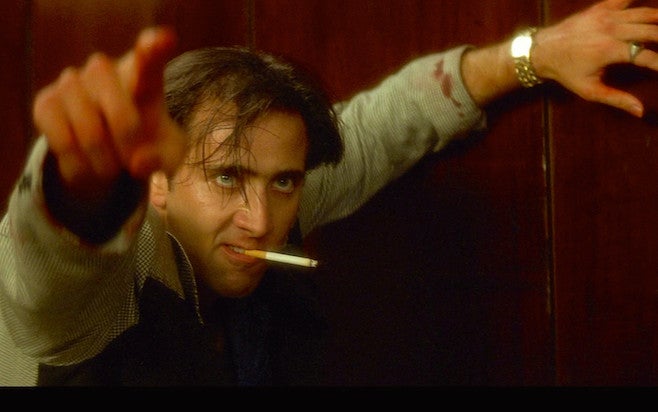 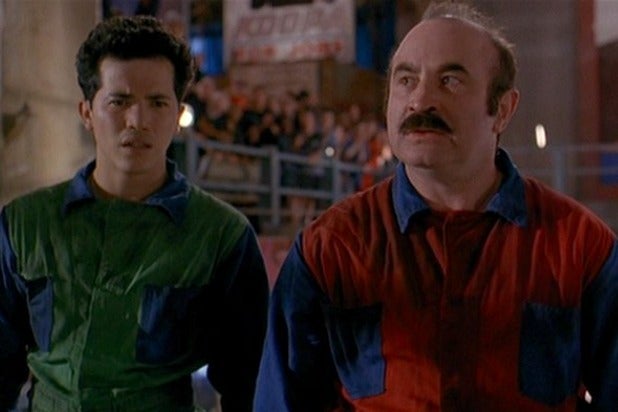 Buena Vista Pictures
"Super Mario Bros." (1993) Okay, maybe you don't need to rush to see the live-action "Super Mario Bros." movie with Bob Hoskins and John Leguizamo, but you would think a video game property as big as this one would be somewhere if you were that curious. 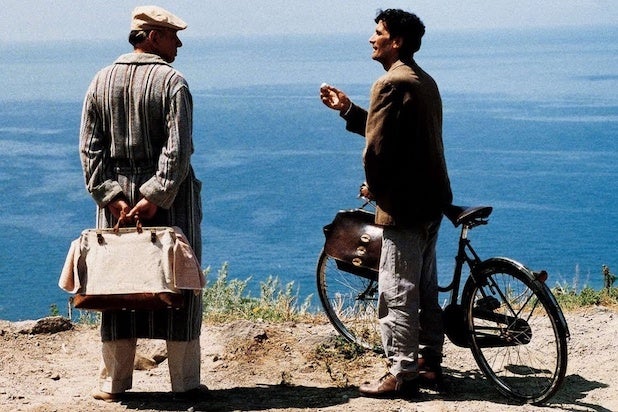 Miramax
"Il Postino" (1994) The Italian biopic based on the life of Pablo Neruda was nominated for Best Picture at the 1996 Oscars and won for its original score. 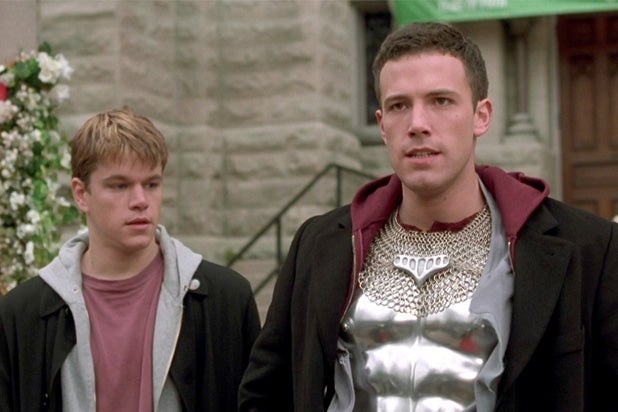