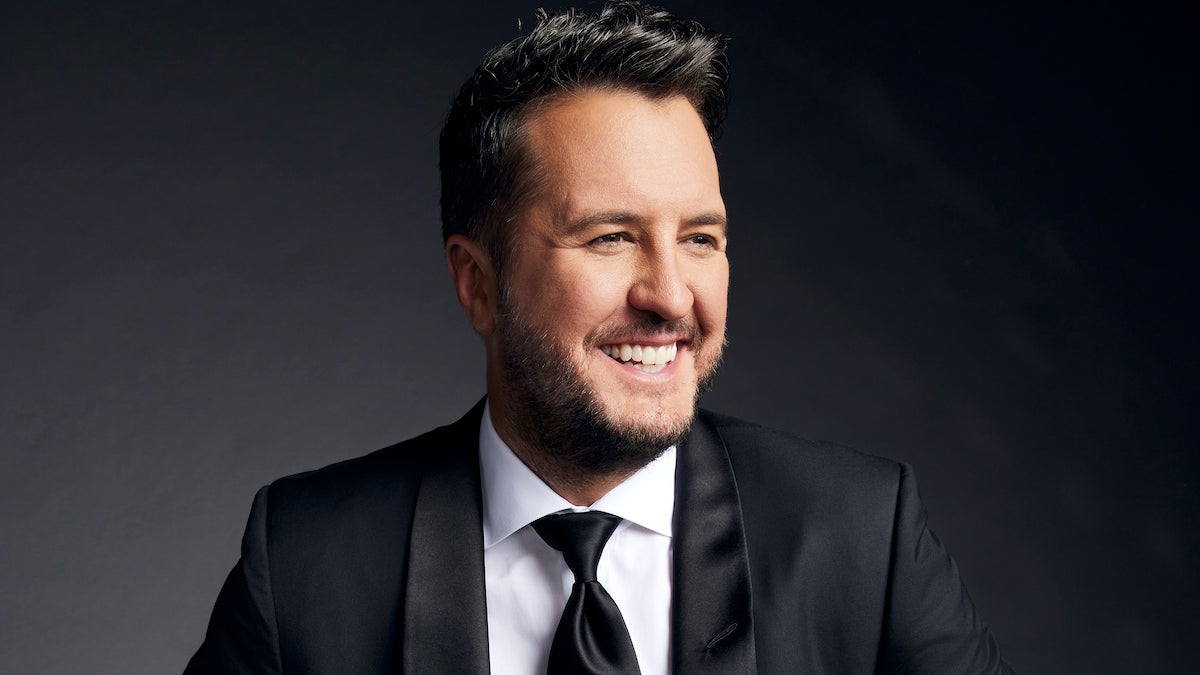 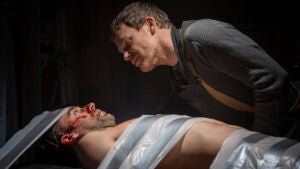 Ratings: ABC’s ‘Countdown to the CMA Awards’ Is a Letdown

Bring back ”The Good Doctor“

“The Lost Symbol” is a Peacock original — it’s already premiered there.

Anyway, those two broadcast networks tied for first place in the key ratings demo last night, though ABC’s early Nielsen numbers may be slightly inflated due to the local ABC station’s carriage of ESPN’s “Monday Night Football” game in the Pittsburgh market. The Steelers edged the Chicago Bears 29-27 last night. 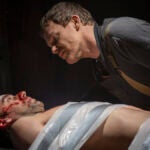 NBC and ABC tied for first in ratings, both with a 0.6 rating in the advertiser-coveted 18-49 demographic, according to preliminary numbers. NBC was second in total viewers with 4.6 million, ABC was third with 3.9 million. 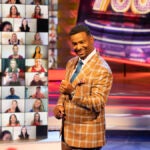