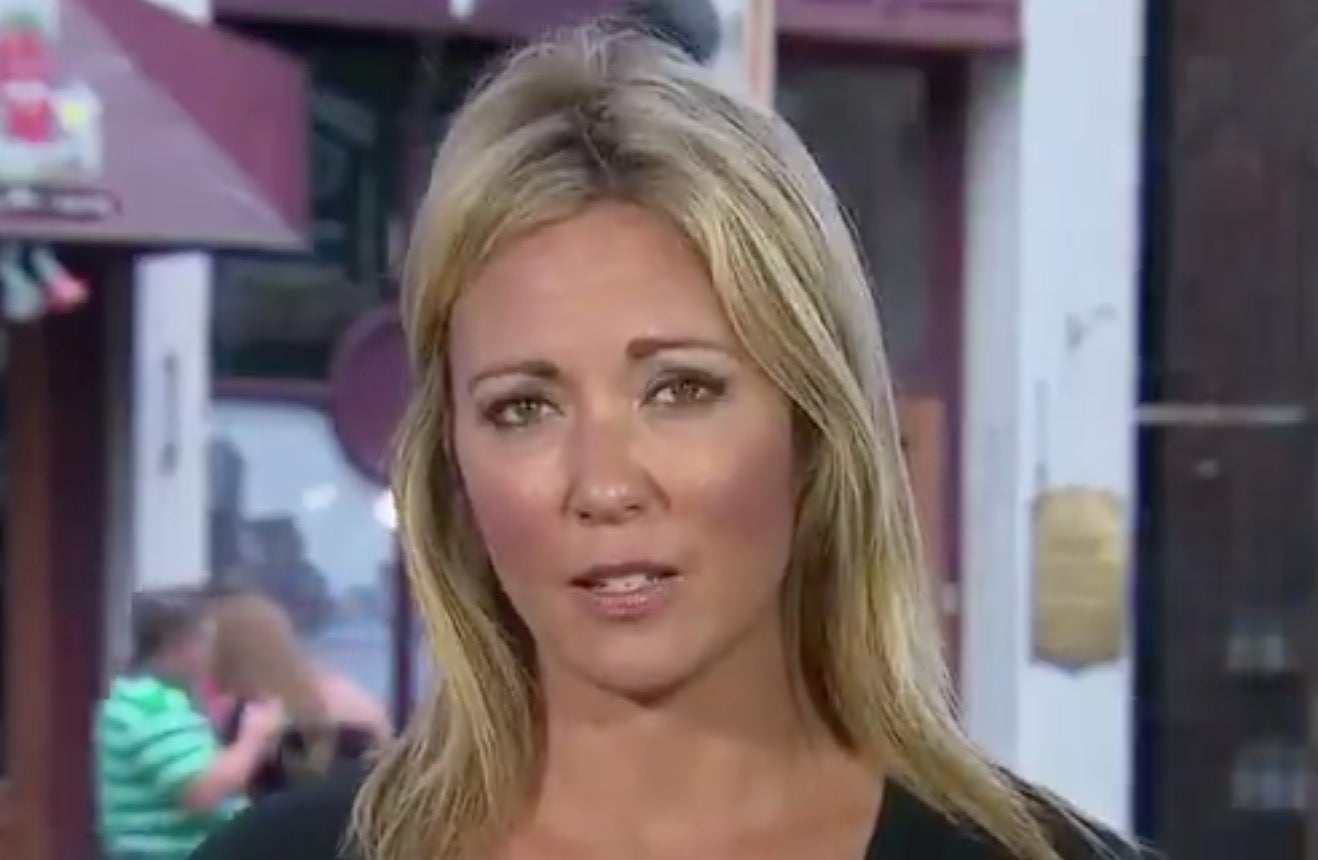 CNN’s Brooke Baldwin used her Monday night show to make a chilling point: The moments that leave the largest impact can sometimes take the smallest amount of time.

Baldwin counted to 30 as footage from the weekend’s shooting in Dayton, Ohio, played, showing how quickly the whole incident happened.

Baldwin and with her afternoon CNN show join a chorus of politicians and celebrities using the weekend’s two mass shootings to call for change.

CNN did not immediately return request for comment, but as Poynter’s Tom Jones pointed out in Tuesday morning’s newsletter, this is not the first time Baldwin has used her platform to make a point about shootings. In May, she said nothing during a segment on a school shooting, questioning whether images from the scene would have an affect, since words didn’t seem to be.

“In just 30 seconds a gunman murdered nine people and left 37 injured, right here, in Dayton, Ohio.” @BrookeBCNN demonstrates how long it took a gunman to carry out a deadly rampage by counting to 30 while showing a clip from the scene. pic.twitter.com/mhQk4xl4cl