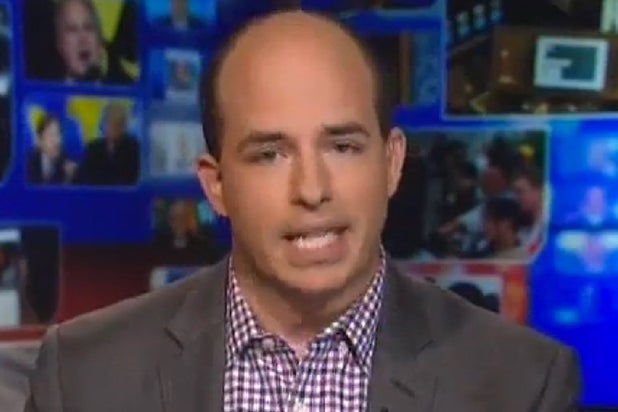 In a revelation that set media insiders buzzing Tuesday, Stelter said on the CNN program “New Day” that about 10 years ago, he dated a Fox News staffer who, he later came to believe, was ferrying information about him back to headquarters.

“I had a crush on a woman at Fox News,” the host of “Reliable Sources” told viewers. “She was a low-level staffer. I was in college at the time.” When he was a student at Towson University, Stelter created TVNewser, a blog about the cable news business, including Fox.

“I was going out on what I thought were dates,” he continued. “These were not dates. She was actually reporting back to Fox News about me. … They were actually spying on me in that way.”

Stelter, who would go on to work at the New York Times and joined CNN in 2013, did not identify the woman or explain how he knew she had spied on him. He did not immediately reply to a request for comment.

A Fox News spokeswoman had no comment. At the time Stelter describes, the PR department at Fox News was led by Brian Lewis, an aggressive publicity veteran who had an acrimonious exit from the network in 2013.

Stelter’s revelation came amid a discussion of the scandals plaguing Fox News, which last month sent its longtime chief, Roger Ailes, packing after he was sued for sexual harassment by former host Gretchen Carlson. Ailes has publicly denied the allegations but is reportedly engaged in settlement talks.

Fox News, with its heavy dose of opinion shows, has led the race for viewers for years, but CNN has recently made inroads, especially in its election coverage.