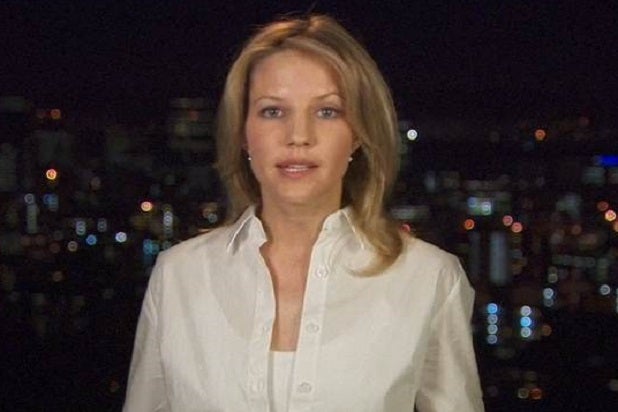 The network has also given new roles to Dana Bash and Pamela Brown.

While at NBC News,Kosinksi covered international and national topics such as unrest in Afghanistan, Russian politics and issues, the death of Nelson Mandela, the assassination of Benazir Bhutto, terrorist threats and attacks in London, Glasgow and Germany, and the aftermath of Hurricane Katrina.

Brown, who has reported for the network’s morning show “New Day” as well as covering stories across the network, has been tapped as the network’s new Justice correspondent, covering crime and justice issues, including law enforcement stories and Supreme Court cases.