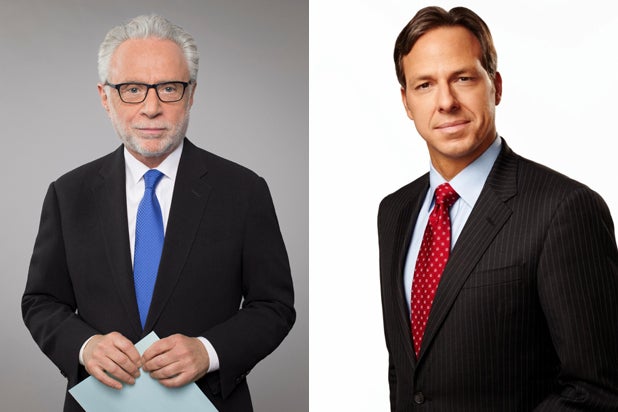 CNN will serve as the host for debates in two of the country’s most hotly contested races.

Chief Washington correspondent and “The Lead” anchor Jake Tapper and Wolf Blitzer, lead political anchor and anchor of the “The Situation Room,” will moderate the events.

There will be no media or public access to the Jacksonville studio for the debate.

There will be no public or media access to the studio for the NH debate, as well.

The Florida race between Crist and Scott recently attracted national attention when a video framing the race in a parody of TLC’s wedding dress shopping show, “Say Yes to the Dress,” went viral.