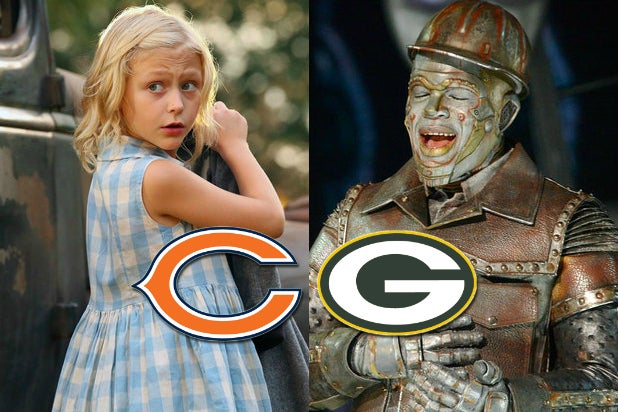 NBC is giving thanks for its last three Thursdays.

The Nov. 26 evening ended up being the most-watched night of the season for any network, with an average of 25.7 million total viewers through primetime, as a pregame show dragged down the actual game’s average a bit. Still, that was some pretty darn big pregame coverage.

Not bad for a day’s work.

Also Read: ‪How Adele, 'The Wiz' and Dolly Parton Are Turning NBC Into a Family-Event ‬Powerhouse

The next Thursday, it was “The Wiz Live’s” time to shine. The Shanice Williams-starring musical landed a surprisingly strong 11.5 million total viewers, dwarfing 2014’s “Peter Pan Live.” That Thursday, Dec. 3, was the best night (excluding sports) for NBC since the fall season opener — which saw impressive premieres from “The Voice” and “Blindspot.”

And beyond the traditional Nielsen numbers, “The Wiz” was also a huge hit on social media. NBC’s third live musical in as many years ended up the most-tweeted live special program in Nielsen history, which has been measured since October 2011.

Also Read: 'The Blacklist' Renewed for Season 4 by NBC

Together, the last two weeks have delivered the two most-watched non-sports Thursdays for any broadcast net so far this season. Considering Shondaland exists on that evening over on ABC and CBS has its own strong Thursday night lineup, that’s nothing to sneeze at.

All told, this programming has helped push NBC to its best total-viewer average — 10 million — at this point in the season in nine years. And the reigning ratings champ is going to need all the numbers it can get if the network wants to compete with CBS come Super Bowl 50 time.