Coldplay and Lil Nas X have been pulled from their performances at “Jingle Bell Ball 2021 with Barclaycard” — a weekend concert fest hosted by Capital FM — after members of both their crews tested positive for COVID.

Capital FM announced the news early Saturday morning on Twitter, as well as substitutes for both acts — ArrDee will perform both Saturday and Sunday, and Tom Grennan is stepping in to perform Saturday night.

“Sadly we have to announce that Coldplay and Lil Nas X have had to pull out of performing at this weekend’s Jingle Bell Ball with Barclaycard,” Capital’s statement began. “Both acts have had members of their teams test positive for Covid-19 and therefore are not able to perform.” 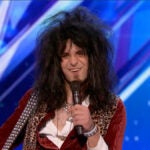 “We’d like to wish the very best and a speedy recovery to Coldplay, Lil Nas X and their teams,” the statement continued. “Of course, everyone at Capital is absolutely gutted, but the show must go on…”

In addition, Capital also confirmed that Ed Sheeran and Justin Bieber will be playing extended sets on their respective nights. 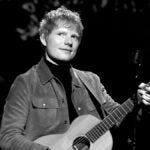 For those who don’t have tickets to “the UK’s biggest Christmas party,” the performances can be watched or streamed on the app Global Player, TikTok (handle @capitalofficial ) or CapitalFM.com. For those that miss the live shows, a Jingle Bell Ball highlights show will be available to watch on Sky Showcase and Sky Max each night.

You can also listen to the Christmas concerts live on the downloadable Capital app, Global Player. The broadcast across the UK from The O2 will feature exclusive artist interviews, backstage chats and live sets from the stage. 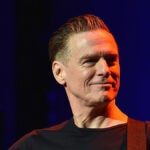