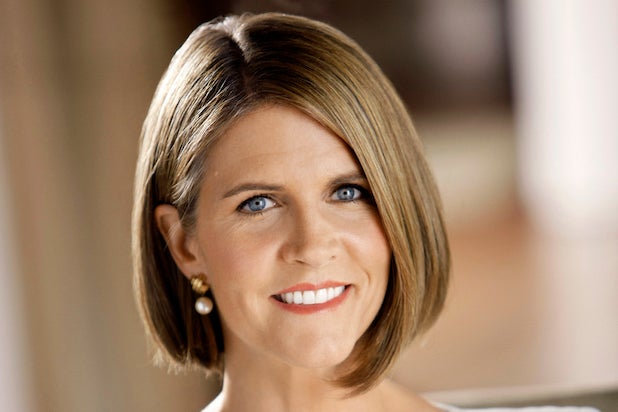 Colleen Bell, a longtime TV producer on “The Bold and the Beautiful” and former ambassador to Hungary during the Obama era, has been appointed as the Director of the California Film Commission, Gov. Gavin Newsom announced Thursday.

Bell replaces Amy Lemisch in the role, who held the position for 15 years, longer than any other director in the position. Lemisch stepped down on May 10, and Bell will step into the job in the coming days.

“I am looking forward to working in partnership with someone with Ms. Bell’s experience and qualifications as we strive to maintain California’s longstanding status as the home to the motion picture and television industry,” Thom Davis, chair of the California Film Commission Board of Directors said in a statement. “Her prior experience in the entertainment industry will further strengthen the skills and expertise of the current California Film Commission staff, which includes several industry professionals.”

“The California Film Commission Board extends a warm welcome to Ms. Colleen Bell, Governor Newsom’s appointment as the Executive Director of the California Film Commission,” the Commission Board said in a statement. “We are excited to have someone with her depth of knowledge and experience lead the CFC. We are confident that her prior experience, both in Production and Government, will well serve all the stakeholders who work in the motion picture and television industry here in California.”

Bell was U.S. ambassador to Hungary between 2014 to 2017, and has worked as a consultant since 2017. She held several positions at Bell-Phillip Television Productions, including producer from 2012 to 2014, director of special projects from 2006 to 2012 and associate producer and script supervisor from 1991 to 2003.

She is a member of the board of advisors for the Georgetown University Edmund A. Walsh School of Foreign Service, the Council of American Ambassadors and the Los Angeles County Museum of Art, and of the board of directors for the Pacific Council on International Policy.

Bell takes over just as Hollywood is locked in a debate over a boycott of filming in the state of Georgia, which has cropped up in response to a restrictive anti-abortion law signed into law by Republican Governor Brian Kemp.

Under Lemisch, California boosted tax credits to combat runaway production, which resulted in an annual allocation of $100 million. According to THR, in 2018, California lawmakers extended the state’s film tax incentive program to 2025, adding five years to the program. In 2016, the state raised the annual tax credit amount from $100 million to $330 million.

The Hollywood Reporter first reported the news of Bell’s appointment.