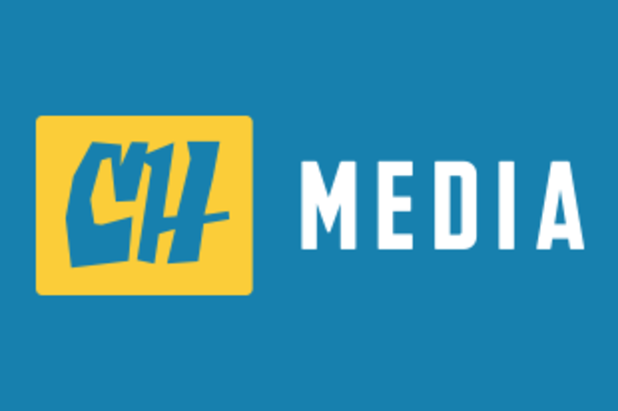 “ IAC, our parent company, has made the difficult decision to no longer finance us. Today, 100+ brilliant people lost their jobs, some of whom are my dear, dear friends. Hire them,” he wrote, before going on to add that IAC had elected to allow him to “run with” the company himself.

“In words that I’m sure are as surreal to read as they are to type, I will soon become the new majority owner of CH Media,” Reich wrote.

Also Read: Inside CollegeHumor's SVOD Strategy and the Future of the Company's YouTube Channel

“Sam was the best choice to acquire CH Media and define its next chapter. The decision places CH Media with an owner who is beloved by fans, passionate about the business and sees a future we believe in,” a spokesperson for IAC told TheWrap, confirming that “IAC will continue as a minority shareholder in Sam’s company.”

The 20-year-old humor site, which was acquired by IAC in 2006, runs its own YouTube channel as well as the subscription streaming service Dropout.

Reich acknowledged the site’s precarious financial situation. “While we were on the way to becoming profitable, we were nonetheless losing money — and I myself have no money to be able to lose,” Reich wrote. “Long story short, I need your support now more than ever. The #1 way you can support me is to stay subscribed to Dropout. We have six months’ worth of content still to release: Dimension 20, Um, Game Changer, Breaking News, and more.”

In an email reviewed by TheWrap, one employee announcing her immediately effective layoff: “It is with great sadness that I share that IAC has sold CollegeHumor, which will result in layoffs.” Other employees used Twitter to announce their layoffs and appeals for new jobs, not only for themselves, but for their former colleagues.