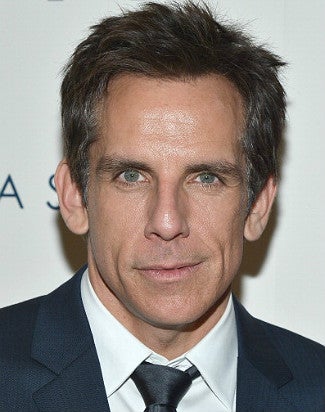 Comedy Central is hoping to make it “Big Time in Hollywood, FL,’

The network has given the greenlight to the scripted series “Big Time in Hollywood, FL,” the network announced at the Television Critics Association press tour on Friday. The 10-episode series will star Anfanger and Lenny Jacobson as two delusional brothers and self-proclaimed filmmakers who are kicked out of their parents’ house and forced to fend for themselves for the first time in their lives.

Anfanger is also writing and serving as an executive producer, along with Dan Schimpf, who also directed the pilot.

The series is also being produced by Ben Stiller‘s Red Hour and Brillstein Entertainment Partners, with Stiller, Debbue Liebling, Stuart Cornfeld and Mike Rosenstein, Lee Kernis and Brian Stern. The cast is rounded out by Kathy Baker, Stephen Tobolowsky and Jon Bass.

“‘Big Time’ combines the directorial style of Hitchcock, the acting prowess of Streep, the budget of ‘House of Payne,’ and the nutritional value of Velveeta. I think people’s minds will be blown wide open. For real,” Stiller said of the project.

The network has also given the greenlight to the weekly animated offering “Moonbeam City,” created by “Conan” veteran Scott Gairdner. Executive produced by Will Gluck and Richard Schwartz and produced by Rob Lowe, the 10-episode series is described as “an absurdist take on the gritty, sex-drenched crime dramas from the 1980s.” The show follows undercover detective Dazzle Novak (voiced by Lowe), a “handsome idiot who commits more crimes than most criminals.”