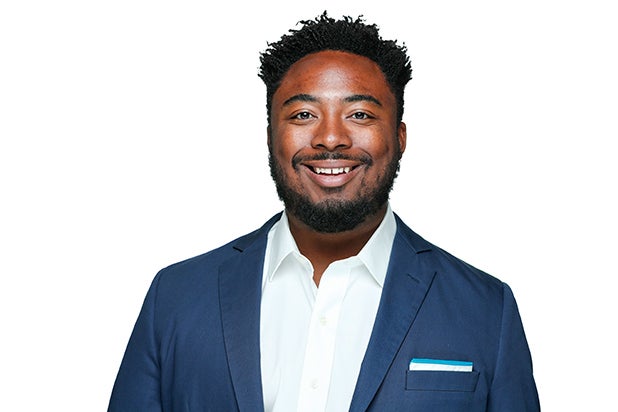 The announcement was made by Comedy Central president Ken Alterman on Friday. In his new role at the network, Parker will report to Jim Sharp, EVP, Original Programming and Development, and will develop and oversee production on west coast-based Comedy Central original series.

“We’re very excited to bring Kellyn into our fold, and hopeful Funny Or Die doesn’t find out,” Alterman said in a statement. “They will be very disappointed.”

Parker most recently served as vice president of partner content at “Funny or Die,” where he spent five years managing the Partner Content Department and executive producing over 150 of the company’s branded entertainment campaigns, with brands including FIAT, Universal Pictures, Adidas, Microsoft, Pepsi, Sony Electronics, among others.

He also led the creative development and production for Funny Or Die D.C. including the “Everybody Votes!” project executive produced by Judd Apatow and the “Jokes for Votes” comedy tour headlined by Sarah Silverman.

Also Read: 'Not Safe With Nikki Glaser' Canceled by Comedy Central After 1 Season

Prior to “Funny or Die,” Parker worked at United Talent Agency in the agent trainee program, followed by the Digital Media Department. He’s a graduate of the University of Michigan with a degree in Film and Video Studies.