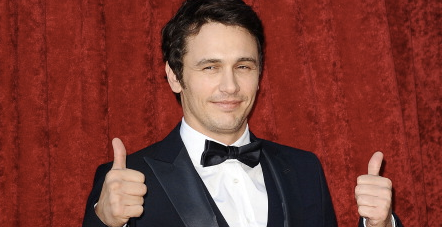 Comedy Central will livestream its "Roast of James Franco" — and offered a preview of what to expect, the channel said on Thursday.

The show premiers on Labor Day at 10 p.m. ET/PT and features the likes of Bill Hader, Aziz Ansari and Seth Rogen taking their friend down a notch. It will be livestreamed across CC.com and the CC: Stand-Up app on XBox 360.

Will you like it? Comedy Central released a couple of clips Thursday to give you an idea.

Ansari has an important question:

Nick Kroll is curious about the Oscars: