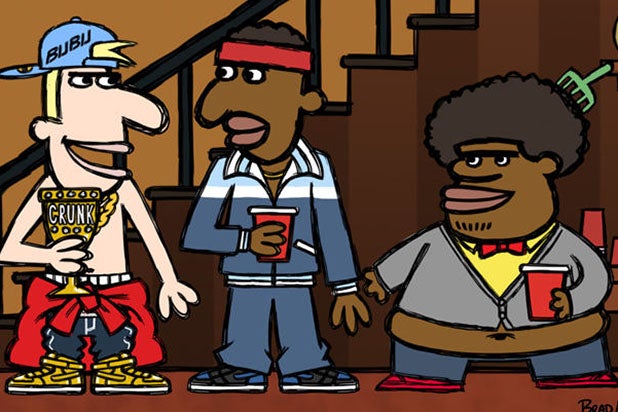 Comedy Central has renewed “Legends of Chamberlain Heights” for a Season 2, two months ahead of the series premiere, the network announced at San Diego Comic-Con on Thursday.

“This show pushes the envelope far enough to warrant a second season before season one even airs,” Alterman said in a statement.

“We are so lucky to be working with Comedy Central and their strong executive team,” Kuwahara added. “They’ve been nothing but supportive and getting a second season is like hitting a game-winning three-pointer!”