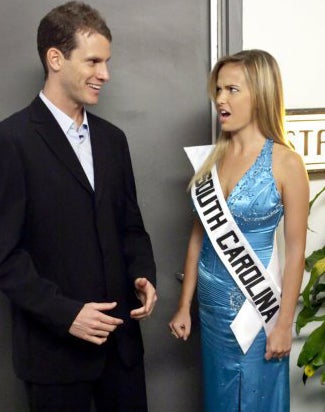 The Daniel Tosh-hosted viral video-sharing platform, chock full of jokes, slow motion replays and insulting commentary, will continue on the cable channel through 2016.

The upcoming sixth season of “Tosh.0” will have a 30-episode run, premiering on Tuesday, Feb. 18 in its regular 10 p.m. timeslot.

Currently in its fifth season, which concludes Tuesday night, “Tosh.0” has done well for Comedy Central, averaging 3.0 million total viewers and a 2.2 rating across its current season in the advertiser-coveted 18-49 demographic. Those numbers make it the No. 2 show on the cable channel, taking a backseat only to “South Park.”

“We believe ‘Tosh.0’ has the potential to resonate with our audience, and we want to give it time to connect,” said Kent Alterman, president, Content Development and Original Programming, Comedy Central.

Added Tosh, “I am extremely fortunate and very grateful that I can continue to work with such fun and talented people on a very supportive network.  Sorry for the lack of snark — I will leave that open for the comments section.”