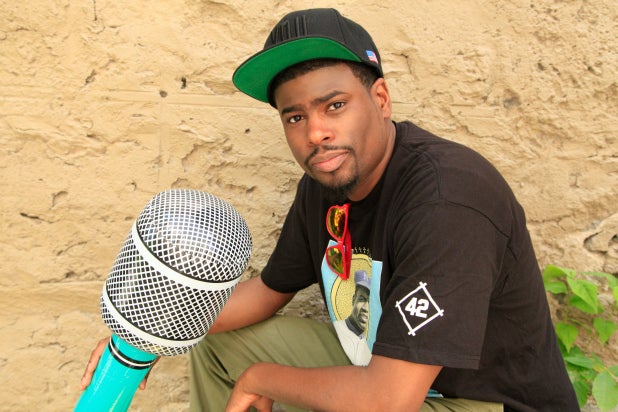 Get ready for a ton of mic-drops: TruTV has greenlit a new comedy competition series, “Comedy Knockout,” TheWrap has learned.

The Damien Lemon-hosted show pits comedians against each other in a series of fast-paced challenges and gives the audience sole discretion to decide who is the funniest person in the room.

In each episode, the “Guy Code” alum will send three comics into battle. With points doled out based on the audience’s applause, it’s all about one-upmanship as competitors attempt to land massive comedy blows and whip the rowdy crowd into a frenzy of raucous laughter, per the Turner cable channel.

Also Read: M. Night Shyamalan to Revive 'Tales From the Crypt' for TNT; Conan's 'People of Earth' Greenlit by TBS

The whole time, the comedians throw roast-like, rapid-fire jabs at each other to knock their opponents off balance. Each show ends with one comedian crowned champion, one eliminated, and one ultimately forced to face the crowd and apologize for going down in shameful defeat.

“Comedy Knockout” will premiere on truTV in April, with 10 half-hour episodes.