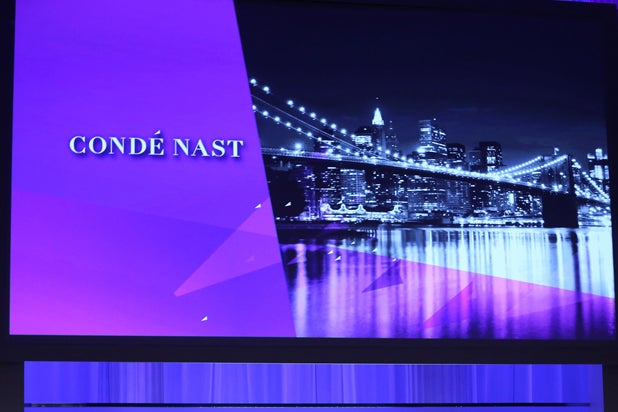 Conde Nast has decided to end its internship program after two of its former interns sued the publisher for unpaid wages.

A spokeswoman for Conde told TheWrap that it would be discontinuing its internship program, but would not comment on the reason why.

Conde stopped paying interns in its program over the summer, following a class action suit filed against the company by two of its former paid (but not paid enough, they said) interns. Now it is ending the program altogether. The current 2013-14 internship class will be its last.

Several media companies have been sued for treating interns as employees without paying them employee wages, including Gawker Media, Hearst, Fox Searchlight and Conde, which was sued in June by Matthew Lieb, who interned at the New Yorker in 2009 and 2010, and Lauren Ballinger, who worked at W Magazine in 2009.

Though both internships were paid, the rate was significantly less than than of an employee, and the interns allege that they were made to perform employee duties. The class action suit covers over 100 interns, though it isn’t known how many have joined.