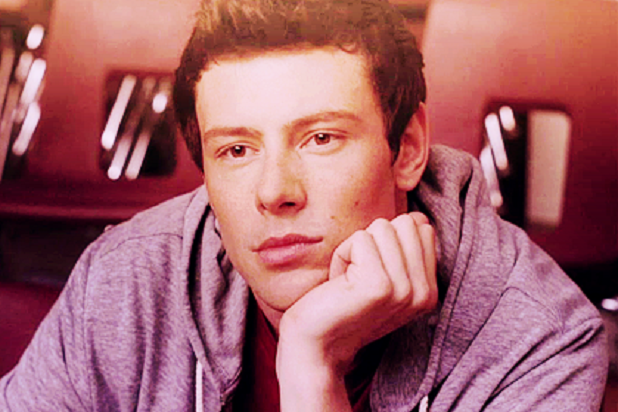 Fox’s hit musical series “Glee” will pay tribute to its star Cory Monteith — who died in July at age 31 after struggling with drug abuse — on Oct. 10 with a special episode, and series co-creator Ryan Murphy has released a glimpse of the episode.

Murphy fired up his Twitter account on Thursday to post an image for the upcoming episode of the series, which airs its season premiere Thursday night.

The stark, simple image consists of a black-and-white image of Monteith, along with the line, “The hardest word to say is ‘goodbye.'”

During the Television Critics Association press tour this summer, Fox entertainment president Kevin Reilly said that the tribute episode will “deal directly with the incidents involved in Cory’s passing,” but did not say whether Monteith’s character, Finn Hudson, would die from drugs.

“Glee” star Jane Lymch — who paid tribute to the actor during an in memoriam segment during the Emmy Awards on Sunday, recently told E! Online that she expected the filming of the episode would be “awful. It has to be done but it’s gonna be awful.”