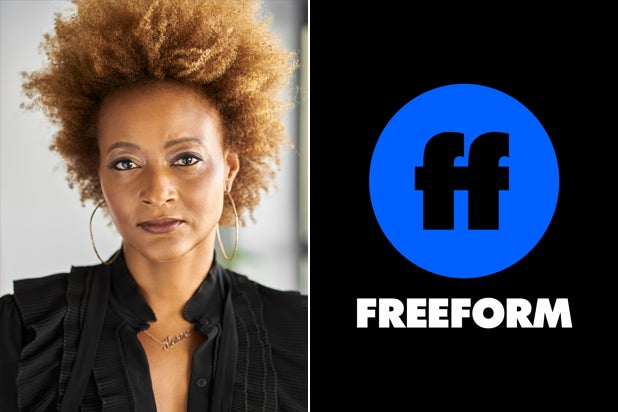 Inspired by the real-life community of East Nashville, where an “antiestablishment, vibrant music scene is pushing to redefine what country music looks and sounds like,” the show centers on two best friends — one a black, queer singer-songwriter, and one a seemingly tailor-made country musician from a deeply religious family.

Per Freeform, “Though they don’t fit the face or sound of conservative country music, they will fight to lend their unique voices to a genre steeped in tradition and history.”

Rosengard will write and executive produce the project alongside Gist and her producing partner Claire Brown. “Where’d You Go Bernadette” producer Ginger Sledge and music industry veteran Paula Kay Hornick will also serve as EPs on the potential series. 20th Century Fox Television is the studio.