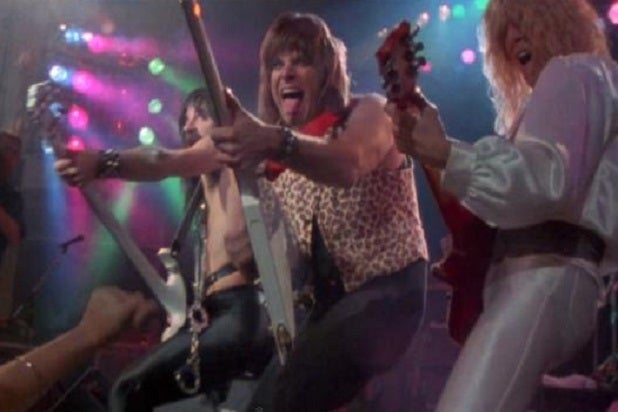 A California judge has denied a motion to dismiss fraud claims brought as part of a lawsuit filed by the creators of Spinal Tap and the associated 1984 mockumentary “This is Spinal Tap.”

The decision is a win for “Spinal Tap” co-creators Harry Shearer, Rob Reiner, Michael McKean and Christopher Guest, who assert they have received very little by way of compensation from the hit film, and seek $400 million in damages.

Shearer, who played Spinal Tap bassist Derek Smalls in the 1984 mockumentary, initially filed his lawsuit in October 2016, asking for at least $125 million. Shearer claims that StudioCanal and parent company Vivendi, which eventually ended up with rights relating to the film, has engaged in “anti-competitive and unfair business practices,” and “willfully concealed and manipulated years of accountings to retain monies due and owing to plaintiff.”

In February 2017, Shearer was joined in the suit by Guest, Reiner and McKean.

“Here, Plaintiffs base many of the fraud allegations on conduct that goes above and beyond the 1982 Agreement’s obligations even though the events giving rise to the cause of action occurred in the context of the alleged contractual relationship between the parties,” said Judge Gee in her decision, a copy of which was obtained by TheWrap.

However, the judge shot down another aspect of the case. The plaintiffs later added Universal Music Group, also owned by Vivendi, to their suit, but, Gee writes, the suit doesn’t make accusations about the level of knowledge UMG would have had about Vivendi and StudioCanal conduct. “The pleading does not allege,” says Gee, “UMG’s knowledge — actual or implied — or reasonable expectation that Studiocanal would convey UMG’s report to Plaintiffs.”

The “Spinal Tap” creators say in their suit that their share of total worldwide merchandising income between 1984 and 2013 was just $81. Between 1989 and 2006 total income from music sales was just $98, the suit also claims, and that over the three years preceding 2017, “Vivendi failed to provide accounting statements at all.”