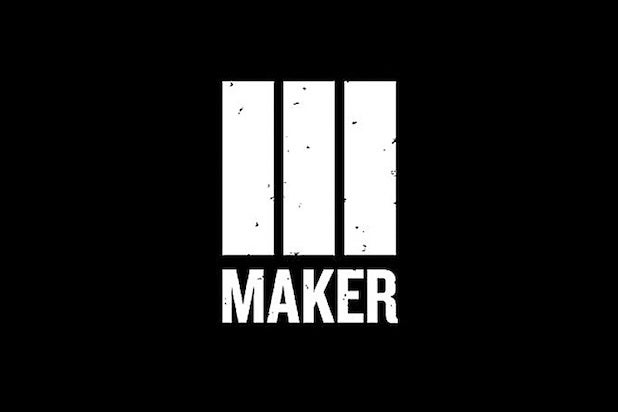 Ynon Kreiz, the Maker Studios CEO who ushered the online video company through its acquisition by Disney for up to $950 million, will depart next month, handing the reins to chief strategy officer Courtney Holt.

Kreiz’s exit is voluntary and coincides with the end of an earn-out period following Disney’s takeover, according to an individual familiar with the matter. Maker will not hit all of the targets needed to unlock the full $450 million earn-out, but the YouTube-focused network has increased revenue to “hundreds of millions of dollars” annually from less than $100 million at the time of Disney’s purchase, the source said.

Holt is now an executive vice president and the head of Maker, assuming all oversight. He will report to Jimmy Pitaro,  the co-chair of Disney Consumer Products and Interactive Media and president of Disney Interactive. Kreiz’s final day with the company is Jan. 11.

Disney’s 2014 purchase of Maker marked the highpoint of traditional entertainment giants’ interest in buying digital upstarts known as multi-channel networks. MCNs recruit and aggregate digital stars to unlock financial benefits that may be out of reach for individual creators on their own. For traditional entertainment companies, these online video newcomers tout an attractive young audience and the know-how to reach viewers, eschewing mainstream television for entertainment on mobile devices.

Disney bought Maker for $500 million with an earn-out of up to $450 million by meeting performance targets. Prior to that, DreamWorks Animation bought MCN AwesomenessTV for $33 million in 2013, selling a 25 percent share to Hearst the following year for $81.25 million. After the Maker takeover, Otter Media — a joint venture of AT&T and media mogul Peter Chernin — purchased a majority stake in Maker rival Fullscreen for a reported $200 to $300 million.

Kreiz departs after progressively handing more responsibilities to Holt and others at Maker for months. He has been listed on Maker’s website as “formerly chief executive officer and executive chairman” for more than a year.

Maker’s earn-out period concludes at the end of the year, leading to speculation that Kreiz and other execs planned to exit. Some have already departed, including Erin McPherson, the company’s chief content officer, in August.

“We are pleased that Courtney Holt has agreed to take on an expanded role leading Maker Studios as we continue to explore new ways to leverage Maker’s unique capabilities” across Disney, said Pitaro in a release.

Holt joined Maker after serving as an advisor to News Corp. Digital and as president of Myspace Music, a joint venture between Myspace and major record labels and publishers. Previously, he was executive vice president of digital media and music for the MTV Networks Music and Logo Group, part of Viacom. Earlier in his career, Holt held various strategic new media positions at Interscope Geffen A&M and Atlantic Records. He began his career as a freelance producer and director of music videos and commercials. Holt is a graduate of Boston University and holds a B.S. in Film.

Before Maker, Kreiz was chairman and CEO of Endemol Group, the independent television production company. He previously was a general partner at Balderton Capital, formerly Benchmark Capital Europe, as well as the cofounder and head of Fox Kids Europe N.V.