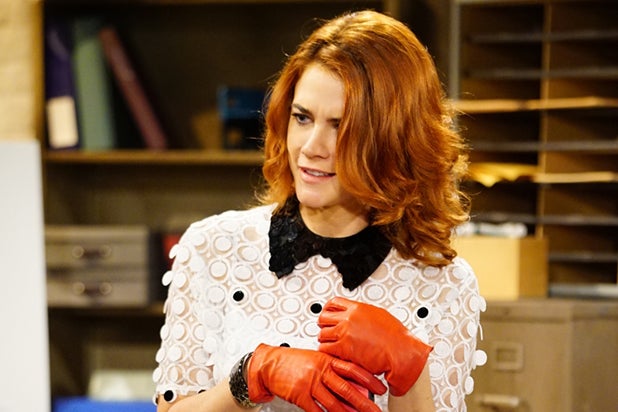 “The Bold and the Beautiful” star Courtney Hope will reprise her character, Sally Spectra, on the network’s sister program “The Young and the Restless,” CBS announced Wednesday.

According to CBS, “Sally will arrive in Genoa City looking to make a fresh start, while doing her best to keep her colorful past a secret. She comes to town with an agenda and some surprising connections to key players, including Lauren Fenmore (Tracey Bregman).”

Hope announced her exit from “The Bold and the Beautiful” back in August, with CBS confirming plans for her to switch series, but there was no indication at the time of which character Hope would portray. At the time, she referred to her “B&B” exit as “an abrupt ending to a monumental journey.”

Also Read: 'The Young and the Restless' Sets Return Date With Episodes Filmed During Pandemic

Hope had starred on the soap since 2017, originating the character of Sally Spectra. She last appeared on the show in August when her character’s latest storyline — a scheme to win back an ex-boyfriend — was resolved.

“We really enjoyed Courtney’s work on ‘The Bold and the Beautiful,'” said “The Young and the Restless” head writer Josh Griffith. “Sally Spectra is a colorful character that fans love watching. We are excited for her to stir things up in Genoa City and join our talented cast.”

The series is produced by Bell Dramatic Serial Company in association with Sony Pictures Television. Anthony Morina is executive producer, and Griffith serves as co-EP. The show returned with original episodes in August after shutting down production earlier this year due to the coronavirus pandemic.