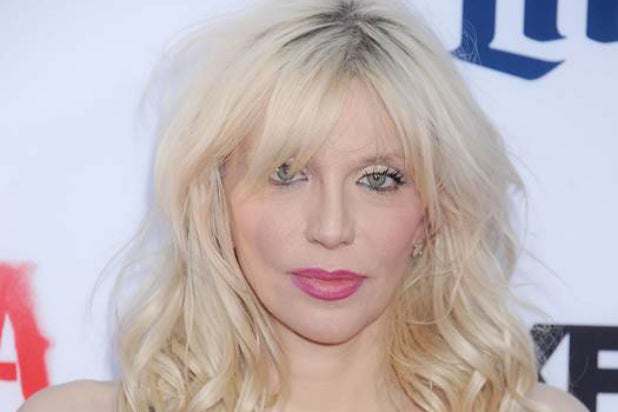 Hole frontwoman Courtney Love has signed on to join Fox’s “Empire” as a recurring guest star.

Love will play hard rocker Elle Dallas, who is part of the fictitious Empire Entertainment’s stable of artists. The real singer and guitarist’s acting career hit a high note when she was nominated for a Golden Globe for 1996’s “The People vs. Larry Flynt.”

Love was most recently on “Sons of Anarchy.”

The Fox family drama, set in the world of a hip-hop empire, stars Terrence Howard and Taraji P. Henson. It comes from Lee Daniels and Danny Strong.

“Empire” is slated to premiere January 2015 on Fox.