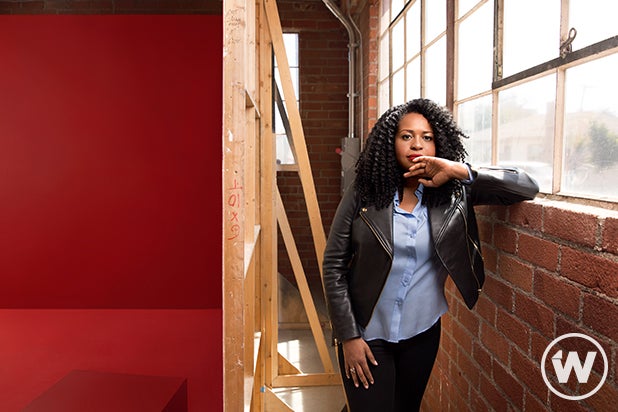 HBO has put into development a new drama series from “Power” creator Courtney A. Kemp about a group of dirty cops in New York City.

Titled “Dirty Thirty,” the present-day series is inspired by the true story of a gang of cops operating out of New York’s 30th Precinct in the 1990s. Per HBO, the series begins as a story of a cop family and ends as the story of a crime wave infecting the highest levels of municipal government, corrupting the justice system and defining a city.

Kemp is set to serve as writer, executive producer and showrunner on the project.

Chris Selak and Danielle De Jesus of her End of Episode banner will also executive produce, along with Eli Holzman and Aaron Saidman of Industrial Media’s The Intellectual Property Corporation and Jerry Ferrara.

The hour-long drama will be a co-production between HBO and Lionsgate, the studio which produces “Power” and where Kemp is under a multi-year deal.

“Power,” which has been a hit for Starz and Lionsgate since its premiere in 2014, is currently in production on its upcoming sixth season. Kemp serves as executive producer and co-showrunner alongside Gary Lennon. Aiming to build on the show’s success, Lionsgate signed Kemp and End of Episode to a long-term development and production deal last October, a deal which includes multiple potential spinoffs of the flagship drama.

Kemp is represented by CAA and Michael Gendler of Gendler & Kelly.