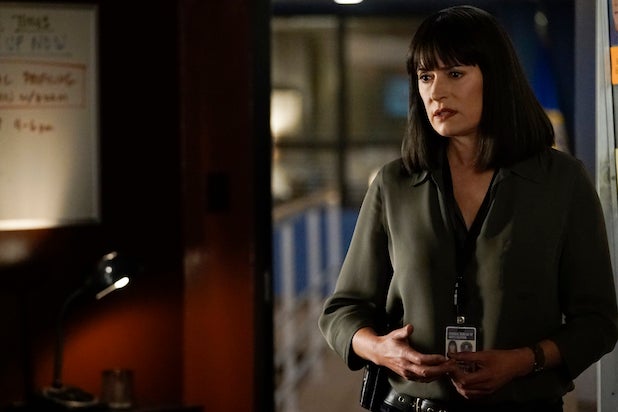 “Criminal Minds” will come to an end after Season 15.

The procedural has been picked up for a 10-episode final season, CBS announced on Thursday. The last run of episodes is slated to air in the 2019-20 broadcast season.

A fan-favorite in reruns and on streaming, “Criminal Minds” has seen its linear ratings slip over time, with the currently airing season averaging a 0.8 rating among adults 18-49, according to Nielsen’s live-plus-same-day numbers. The show was one of the last CBS dramas to be renewed last season, ultimately receiving a truncated 15-episode order for Season 14.

Erica Messer is showrunner and executive producer on the series, alongside Mark Gordon and Breen Frazier. Jeff Davis is creator.

In total, the show will have aired 325 episodes by the end of its run.